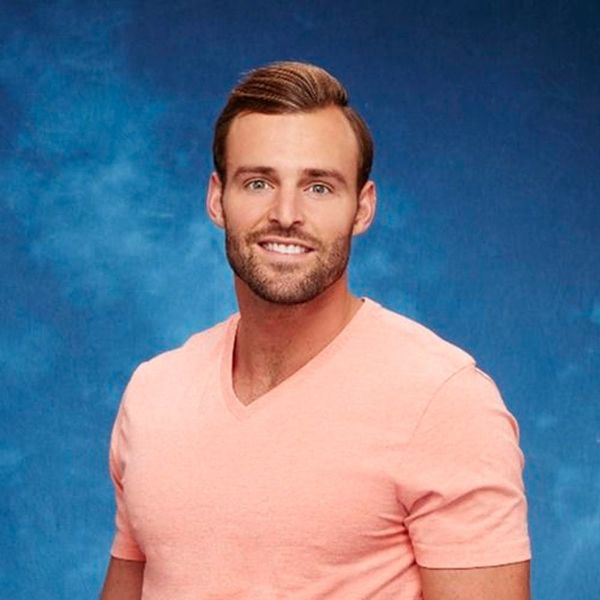 There’s no doubt that romantics want their engagement rings to be special, and we’re sure that Vanessa Grimaldi absolutely adores the token of love and commitment that she received from this season’s Bachelor, Nick Viall. However, eyebrows were certainly raised when we found out that her ring was in fact recycled from a previous Bachelorette, and now the man who originally chose the piece has something to say about Viall’s copy-cat ways.

“It was interesting to find out,” Robby Hayes told ET, definitely keeping a super chill and low-key attitude toward the potentially sticky sitch. However, he added, “It didn’t really matter to me — JoJo [Fletcher] never saw my ring!” True enough, if a little sad.

The Neil Lane creation, with a 3.75 carat round-cut center diamond and a whopping 164 surrounding diamonds, obviously charmed Grimaldi, who’s been showing it off while she gets to know her new fiancé off-screen.

And Hayes agrees that the newly engaged lady certainly seems smitten, saying, “Vanessa looks happy. I’m happy for her and I’m happy for the ring,” he said.

Though when it comes to his fellow Bachelorette competitor, Robby revealed, “It was kind of funny for it to happen for the first time in Bachelor history with Nick of all people.” Funny is definitely one way to look at it. Way to keep things lighthearted, Robby!

What do you think about Robby Hayes’ reaction to Nick Viall choosing the same engagement ring? Let us know @BritandCo!

Desiree O
Desirée O is a ‘Professional Bohemian’ who loves anything and everything related to the arts, entertainment, and pop culture. She ADORES being a ‘Newsy’ for Brit + Co, covering all of the latest tidbits of awesomeness that you want to read about. When she’s not writing, she’s either making messy art, going on long adventurous walks with her camera, or poking around over at bohemianizm (http://www.bohemianizm.com/). You can find out about Desirée O and her work at http://DesireeO.com/ or follow her on Twitter @DesireeO.
Engagement Rings
TV
Engagement Rings
More From TV