The Internet Is Reeling Over the Death of Brangelina 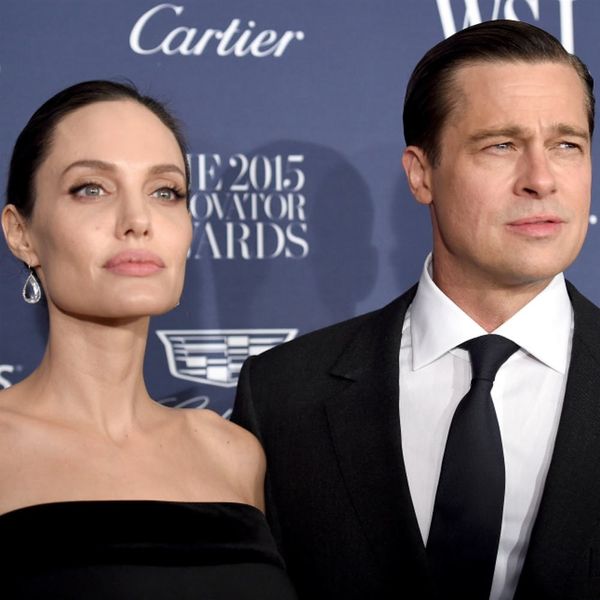 While we continue to process our emotions on the news that Angie has filed for divorce from Brad, we’re taking a little comfort in knowing that we aren’t the only ones feeling many different emotions about this shocking news. While breakups are never easy, having them play out in public, especially for such a private family, must be pretty intense. While we go through the steps to getting over celebrity breakups, we’ll continue to watch the story unfold on social and deal with our emotions the same way as everyone else.

Most people, like us, are absolutely flabbergasted at the end of Brangelina:

If Brad and Angie can't make it, can any of us really? #loveisdead 💔💔💔

So Brad and Angie broke up and I shouldn't feel like now nothing good can possibly happen today BUT THAT'S HOW I FEEL, OKAY. pic.twitter.com/13Kz3mAz1U

Brad and Angie CANNOT be breaking up I am not okay with this 😰 #brangelina pic.twitter.com/8j1104xDal

A lot of people are bringing Jennifer Aniston into it, which is totally not cool:

Exclusive footage of Jennifer Aniston hearing about the Brad and Angie split pic.twitter.com/c19Evkjvce

Even celebs are having major feels about this:

Brad and Angelina. How am I supposed to go to work today ?

Brad and Angelina broke up pic.twitter.com/ERLBafERjh

While we may or may not get the truth behind the split, one thing’s for sure: This has been a cruel year for celebrity breakups and we’re not sure we can handle any more.

What do you think about the Brangie split? Tell us @BritandCo!