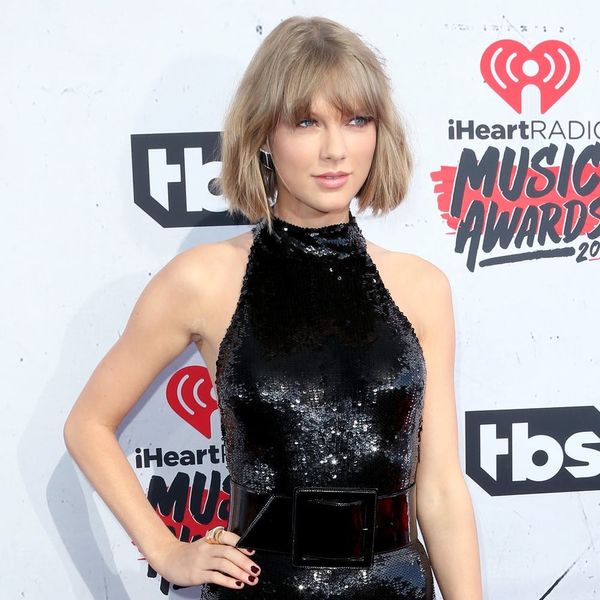 Remember the days when we were basking in the adorableness of Taylor Swift’s relationship with Calvin Harris? *sigh* Those were much simpler days. Well, now there are signs that they might be back! Along with Taylor returning to her edgier look that was totally reminiscent of her days with Calvin and him showing Taylor the love on social media, we now have news that the two are totally on friendly terms.

According to the folks over at TMZ, after Taylor broke up with Tom Hiddleston, she started texting again with ex-bae, Calvin Harris. Though reports don’t mention any sort of reconciliation (yet!) and there have been no calls or meet-ups, the two are apparently trying to work through their issues and put an end to the drama.

With the two seemingly open to smoothing things over so that they can be at least friends once again, the romantic in us can’t help but wish these two would get back together so we can continue to love their love.

Have you ever become friends again with an ex after a messy breakup? Tweet us @BritandCo!

Desiree O
Desirée O is a ‘Professional Bohemian’ who loves anything and everything related to the arts, entertainment, and pop culture. She ADORES being a ‘Newsy’ for Brit + Co, covering all of the latest tidbits of awesomeness that you want to read about. When she’s not writing, she’s either making messy art, going on long adventurous walks with her camera, or poking around over at bohemianizm (http://www.bohemianizm.com/). You can find out about Desirée O and her work at http://DesireeO.com/ or follow her on Twitter @DesireeO.
Taylor Swift
Entertainment
Taylor Swift
More From Entertainment