This Throwback Piercing Is Making an Unexpected Comeback 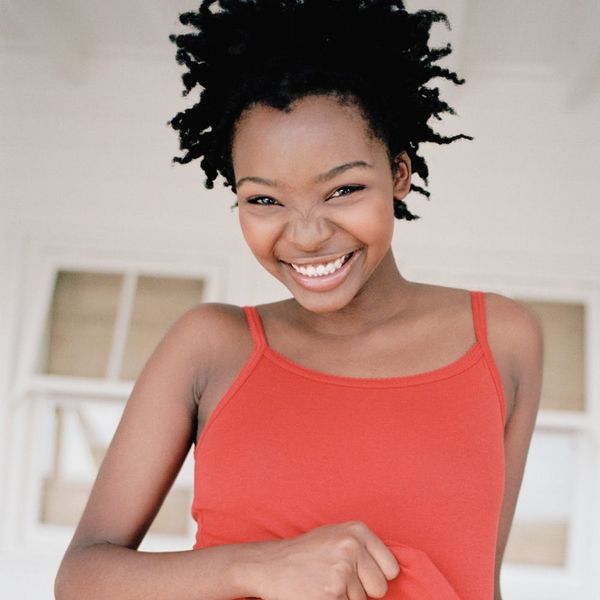 They say that everything old is new again, and boy, is it proving to be true. Not only are logo brands such as Tommy Hilfiger coming back around (thanks, Gigi Hadid!), but the ‘80s will be HUGE this year (check out these 26 pieces for proof).

Now, yet another trend is circling back around, only this one’s a little more extreme, as it can seriously alter your look: We’re talking about piercings, people. According to Bustle, who spoke with a professional piercer, it’s not the Kim Kardashian West nail piercing that’s bringing ‘em in, but an old classic: the belly button ring.

That’s rigggghhht! As celeb piercer Brian Keith Thompson of Body Electric Studio told the outlet, “One of the big trends I see picking up steam this year is the comeback of the navel. It kind of had a hiatus for awhile — it just lost its popularity (we can still remember the day our old boss told us we were “too old” to have one). I’m seeing a lot more young and middle-aged women getting their navels pierced again,” he says.

What’s more? “There’s this stigma attached to it that once you get to a certain age you can’t have it anymore, and I disagree. I think the only time you’re too old for a piercing is when you’re dead. That’s when you’re officially too old.”

While he says that trends do tend to come and go based on social media (“Somebody will post a picture on Instagram and we’ve got 200 phone calls,”) the belly button is one that’s clearly been around the block, so it’s pretty safe to say that it will either stick or come back in time — one of the two.

Not into dangling hearts from your belly? No worries: Other current faves include more of what we saw last year (so think “small, dainty hoops” (see: Chloe Grace Moretz) and “asymmetric ears.”

Now, excuse us while we book our appointments…

Will you (re-)pierce your bellybutton? Tell us over @BritandCo.

Nicole Briese
Nicole is the weekend editor for Brit + Co who loves bringing you all the latest buzz. When she's not busy typing away into the wee hours, you can usually find her canoodling with her fur babies, rooting around in a bookstore, or rocking out at a concert of some sort (Guns N' Roses forever!). Check out all her latest musings and past work at nicolebjean.com.
2017 Style Trends
Style News
2017 Style Trends 2017 Trends 90s Beauty Trends Nostalgia
More From Style News