You Can Now Use Siri to Pay for Stuff 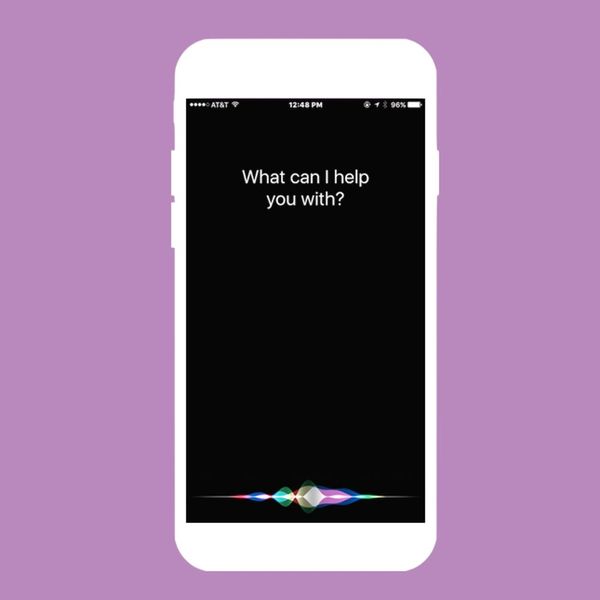 We’re all about working smarter, not harder. At the end of a long day, your fingers may feel hurt and tired after typing on a computer for hours. Well, fear no more, tired fingers. PayPal (which has already lured many over from Venmo) just introduced a rad new feature that will allow you to send money without having to press any buttons. And her name is Siri.

Yesterday, PayPal introduced an integration with Apple’s Siri. Users can now say things like “Hey Siri, send Jenny $25 for this month’s electric bill on PayPal,” and Siri will make it so. Siri will display a confirmation screen for the amount and the recipient. Just say something like “Yeah, thanks, Siri,” and your money will set right off. PayPal estimated that over 17 million peer-to-peer transfers (i.e. Venmo, PayPal, Xoom) will take place this December, so get ready to bust Siri out to pay for things at all your upcoming holiday parties.

The feature only works for users with iOS 10 or later on an iPhone or iPad. It’s now available in 30 countries (including the US and Canada) and 11 languages.

What are you paying your friends for? Let us know @BritandCo!

Cailey Rizzo
Cailey is a junkie for all things pop culture. She studied journalism and English literature at SUNY Purchase, then continued studying French cinema and literature at Paris IV Sorbonne. She currently lives in New York where she can often be found singing '70s music at karaoke bars.
iPhone
Tech
iPhone money Tech News
More From Tech