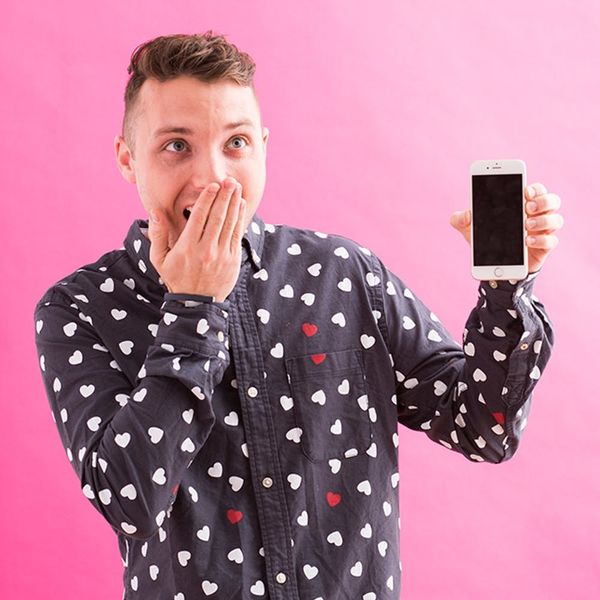 While we’re not surprised that folks are willing to shell out a ton of moola for a brand new iPhone X, we must admit that we’re usually quite stingy when it comes to springing for expensive apps. But according to a recent report from App Annie, people are spending more money on app purchases than ever before — in fact, during this last financial quarter, the App Store and Google Play each reached new record highs in both total worldwide new app downloads and consumer spending on apps and in-app purchases, totaling nearly $17 billion.

So what exactly does $17 billion in app purchases really look like for the average individual smartphone user? Well, according to a new forecast based on intelligence data from Sensor Tower, American iPhone users will spend an average of $63 on apps and in-app purchase in 2017, compared to just $47 in 2016. Don’t expect app purchases to plateau in the new year, either — this number is projected to rise even higher in the coming years. For 2018, the Sensor Tower analysts estimate that the average iPhone user will spend $77 on apps, and our spending habits are forecasted to grow to a whopping $88 by 2020. Plus, because this data doesn’t account for any applicable taxes or Apple’s 30 percent platform fee, we’re actually spending even more money on apps year-on-year.

What’s really interesting about this new data set is that Sensor Tower was able to analyze the kinds of apps Americans are spending their hard-earned money on. While most of us would probably assume that popular entertainment subscriptions like Netflix, HBO, and Spotify would be eating up most of iPhone users’ money, it turns out that the majority of consumer app spending is still being spent on paid smartphone games, with a particular focus on premium content and in-app purchases. Nearly 70 percent of app revenue is expected to come from games and in-game purchases by 2020, while paid entertainment and music apps will hover around nine percent of per-device spending.

So whether you’re regularly splurging on virtual reality smartphone games or you’re subscribed to every entertainment streaming service under the sun, it’s probably a smart idea to add app purchases into your monthly budget before all the holiday bills start rolling in. Hey, even us techy gals need to stick to our budgets!

Do you regularly splurge on paid apps? Tweet us your comments by mentioning @BritandCo.

From Your Site Articles
Ashley Macey
Ashley Macey is a lifestyle freelance writer who loves all things fitness, wellness, and creativity. When she's not exploring her home in the Pacific Northwest with her dog Max, you'll probably find her curled up with a good book and some hot tea. Follow her daily jaunts on Twitter.
Apps
Tech
Apps