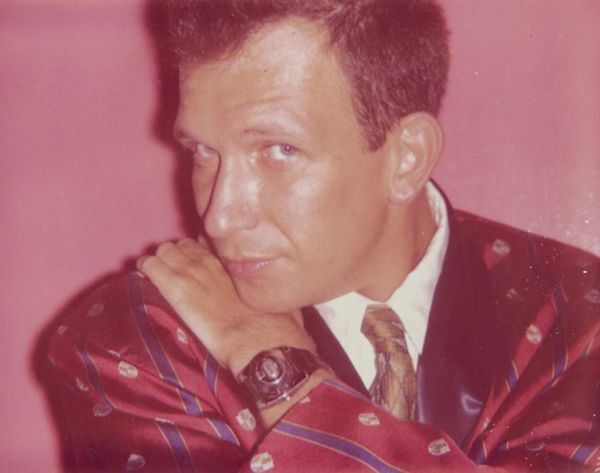 Andy Warhol kept great company. We’re talking the immensely stylish Jean Paul Gaultier, André Leon Talley and DVF. We know this because he documented his time with these fashion greats through a series of Polaroids that we wish we could put together into a really epic scrapbook.

What fashion inspiration did you get from these stellar Polaroids? Let us know in the comments!

Katelan Cunningham
Katelan is a tech junkie obsessing over all things startup and design. She has entirely way too many apps on her phone and is no stranger to binge-watching. She accidentally fell in love in Los Angeles and that’s where she currently lives, writes, tweets and grams.
Photography
Fashion
Photography
More From Fashion