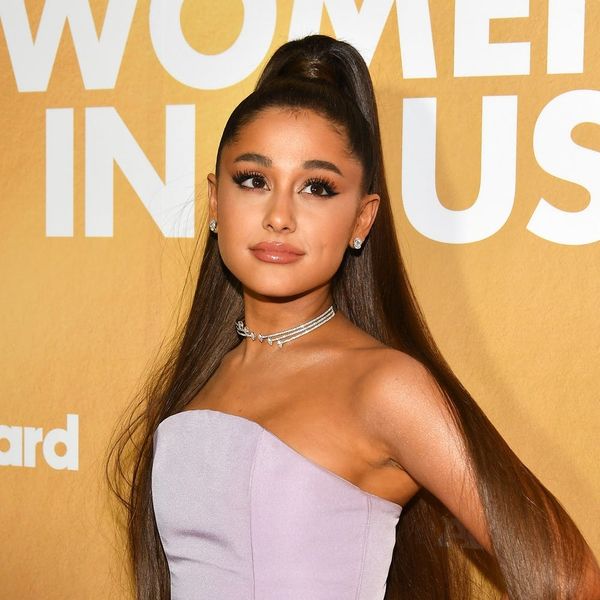 It’s been a busy, ink-filled year for Ariana Grande. In a single month, the “thank u, next” singer has gotten two dainty ear tattoos: a tribute foot tat for her late ex Mac Miller and, most recently, a celestial piece of body art that’s bringing all the good vibes. (Photo via Dia Dipasupil/ Getty)

On Friday, December 7, Grande debuted an illustrated sun and moon combo inked on the back of her left hand. According to her Instagram post, captioned only with a new moon emoji, the trendy line work was created by NYC tattoo artist Mira Mariah. The Brooklyn-based ink master shared her own post of the piece, writing “for the woman of the year,” prefaced by a sun and crescent moon emoji, in her caption. According to the time stamp, the tattoo sesh took place right after Grande was praised as Woman of the Year at Billboard‘s Women in Music Awards ceremony.

☀️🌙 for the woman of the year

At the 13th Annual Billboard Women In Music Awards ceremony, Grande gave a moving speech filled with hope and reassurance upon accepting her milestone award as Woman of the Year. “It’s been a very conflicting [year], and I just want to say if you’re someone out there who has no idea what this next chapter is going to bring, you’re not alone in that,” she said in her speech.

Do you love all things Ari?Tell us @BritandCo!