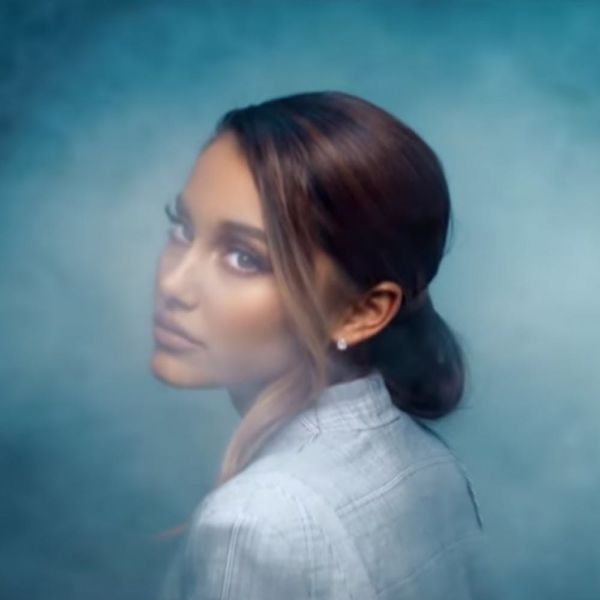 Ariana Grande always finds a way to keep us on our toes. After crafting the breakup anthem of the season mere months after a full album drop, the singer dropped a brand new video for her empowering tune, “Breathin.” And while she looks stunning as she strolls through crowds in the vid, what really left us out of breath were her brand new tattoos.

The “God is a Woman” singer subtly flaunted not one, but two pieces of fresh ink in her latest music video. It’s a fleeting glimpse, but in a split second you can see two new dainty tats sitting right behind her ear. Both of these tattoos seem to linger on the minimalist side of design, with one being a teeny heart and the other simply stating “R.E.M.” For those of you who don’t know, the acronym is not only a necessary component for a great night’s sleep, but it’s also the title to one of her favorite songs from her Sweetener album, Billboard reports.

Grande confessed to Jimmy Fallon on The Tonight Show that she wrote the tune in response to her ongoing battle with anxiety and panic attacks. And after her hectic year of constant scrutiny, breaking off her engagement with Pete Davidson, and mourning the passing of rapper and ex Mac Miller, it seems like Grande is going to “keep on breathin’.” Especially since the sultry pop star just dropped the record-breaking smash hit, “Thank U, Next,” announced official dates for a 2019 world tour, and has been hinting at a new album just months after the August release of Sweetener.

Have you ever gotten a tattoo? Tell us @BritandCo!