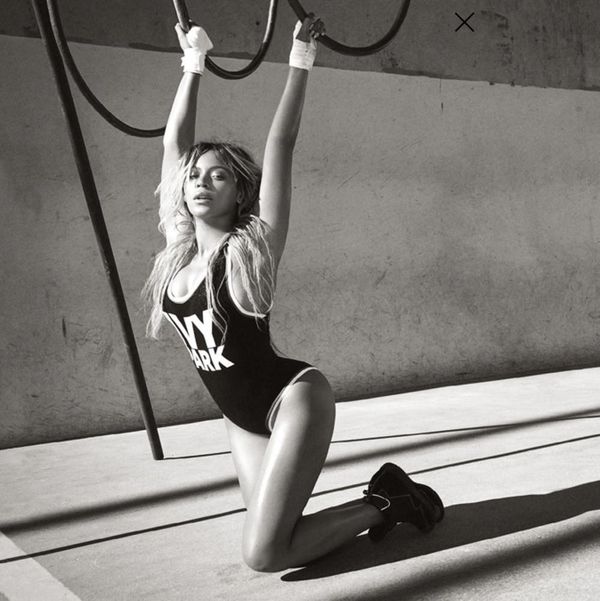 It’s been nearly two years since Beyoncé first dropped hints that she had a clothing line in store but a lot has happened since then (hello, Formation) and it’s probably slipped your mind, right? Well, great news: Ivy Park, Queen Bey’s very own brand of luxurious athleisure, is on its way. Founded in partnership with Arcadia’s Philip Green, Elle UK reports that the brand will feature some 200 pieces of sportswear spanning from footwear to clothing to accessories.

Just this morning Beyoncé announced the launch via Instagram with the caption “@weareivypark.” THAT Instagram announcement provided a little more detail about what the company is, with the caption “Introducing IVY PARK, a new activewear brand for women. #IVYPARK.”

According to the brand’s official website, the brand is “merging fashion-led design with technical innovation. Creating a new kind of performance wear: modern essentials for both on and off the field.” Set your calendars alerts for April 14, when the line drops in Topshop, Selfridges, JD Sports and Net-A-Porter.

What’s your go-to athleisure brand? Let us in on your secrets @britandco!