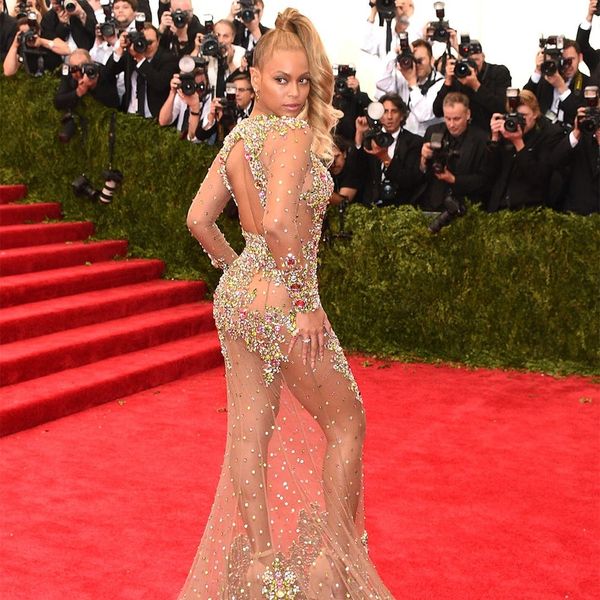 We have two major loves in this life: all things DIY and Beyoncé. And when the two can come together (like they did with this pineapple outfit tutorial we made), we’re basically living in our dream world. Lucky for us, this just happened three days ago when high schooler India Ross decided to recreate Beyoncé’s 2015 Met Gala outfit for her prom.

The 18-year-old lives in St. Louis, Missouri and is actually headed to Columbia in the fall to study fashion. Ross told Buzzfeed she took her idea to local designer Toi Hall, and the two worked together to create this stunning ensemble. From the multicolored gems to the open back to the high pony, she really nailed the look.

I mean, if this doesn’t get her free tickets to the Formation world tour, then we don’t know what has happened to the world.