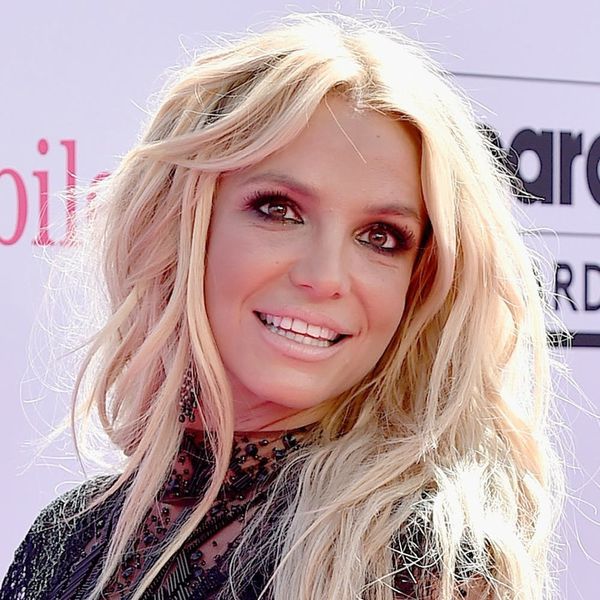 Tonight’s Billboard Music Awards will certainly be one to remember: With a whopping 17 musical performances (including one extra-special showing from our favorite fighter, Kesha), two killer co-hosts in Ciara and Ludacris, Pink flying (again!) and Britney Spears set to receive the Billboard Millennium Award (YAAAASSSSS, Brit-Brit!), there’s going to be puh-lenty to talk about in the office tomorrow. There’s plenty to talk about in the meantime too: Just take a look at these magenta (yes, magenta) carpet looks!

2. Keke Palmer: Looking svelte and chic in this latex-looking magenta number, the singer/actress completed her look with a fun and edgy topknot.

4. JoJo Fletcher: Frankly, we’re a little unsure if Bachelorette JoJo Fletcher is on her way to the Billboard awards or a rose ceremony, but one thing’s for sure: She sticks to what works. In JoJo’s case, that means short, sequined and black.

5. Ciara: Like JoJo, show co-host Ciara stuck to what is quickly becoming her signature look, donning a slinky silver gown with a super high thigh-slit (and lots of side boob, to boot)!

7. Halsey: Halsey kept the cut-out train rolling in this piece-y blush embellished gown with touseled hair. Inspired by “modern art” after her recent world travels, Halsey says she’s been visiting a lot of museums, and this is the result.

9. Z LaLa: We’re not quite sure how to describe this insane artwork of a gown that singer Z LaLa showed up in — evil queen chic? We’re definitely picking up on some major Maleficent vibes with that headpiece, but don’t worry, Z: You’re in good company! Blake Lively has apparently been channeling Ursula at Cannes, and girl’s been killing it.

10: Demi Lovato: Did Demi coordinate tonight’s look with Serayah? Also rocking purple-hued loose pants with a black bra top, the two could easily have gotten ready together, though Demi accessorized more heavily with some black leather gloves and a tweed jacket.

11. Laverne Cox: Laverne took this opportunity to take glam next level in this Michael Costello gown. Lace? Check. Sequins? Check. Dramatic train? Triple check. When girl does a red carpet, she does it.

13. Kesha: WHOA. We’ve never seen Kesha quite like this before! While it’s unclear if she’ll still be performing her planned tribute to Bob Dylan or one of her own originals, she certainly looks more country icon than her typical unicorn-esque pop star self. We, for one, can’t wait to see what she has up her sleeve.

Nicole Briese
Nicole is the weekend editor for Brit + Co who loves bringing you all the latest buzz. When she's not busy typing away into the wee hours, you can usually find her canoodling with her fur babies, rooting around in a bookstore, or rocking out at a concert of some sort (Guns N' Roses forever!). Check out all her latest musings and past work at nicolebjean.com.
Celebrity Style
Style News
Celebrity Style Music
More From Style News