Clueless Is Getting a Comic Book Sequel and Yes, We’re Totally Buggin’ 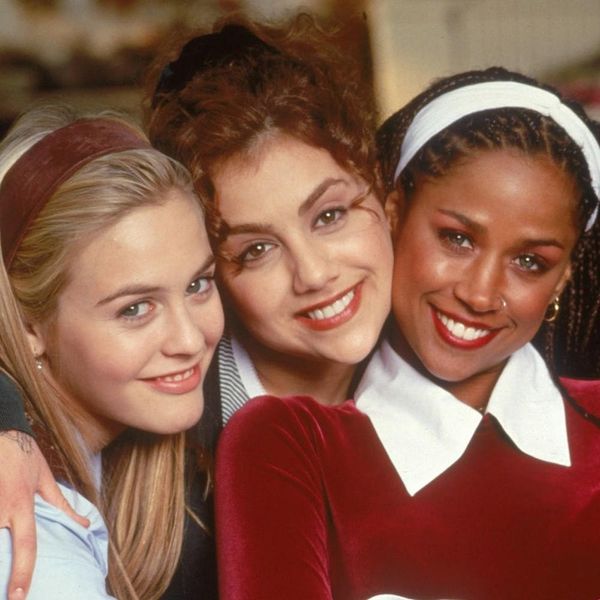 Clueless will forever be one of our all-time favorite movies (not to mention a never-ending source of Halloween inspiration). So, needless to say, we’re kiiiind of freaking out over the MEGA exciting announcement that it’s, “like, totally” coming back to life and getting a sequel, only in comic book form! Eek!

As if that wasn’t already thrilling enough, there’s a whole slew of badass babes responsible for resurrecting the classic: The comic will be illustrated by none other than Adventure Time’s Betty Siobhan Keenan and will be co-written by Amber Benson (AKA Tara from Buffy the Vampire Slayer) and Sarah Kuhn (who you may know as the mastermind behind Heroine Complex).

According to BOOM! Studio’s official press release, the comic book will pick up where the 1995 cult classic film left off and will follow Cher, Dionne, and Tai during their senior year at Bronson Alcott High School. The girls will “find themselves in a bit of an existential crisis” as they figure out which paths to follow and what they’re meant to do post-graduation.

As BOOM! editor Shannon Watters revealed, the studio was compelled to take on the project as it felt the film was “one of the sunniest, kindest, and smartest films out there.” (It’s also one of Watters’ personal favorites.)

We can’t wait to be “rolling with the (Clueless) homies” once more!

Will you be reading the Clueless comics? Tweet us @BritandCo.