The ‘Dancing With the Stars: Athletes’ Cast Has Been Revealed! 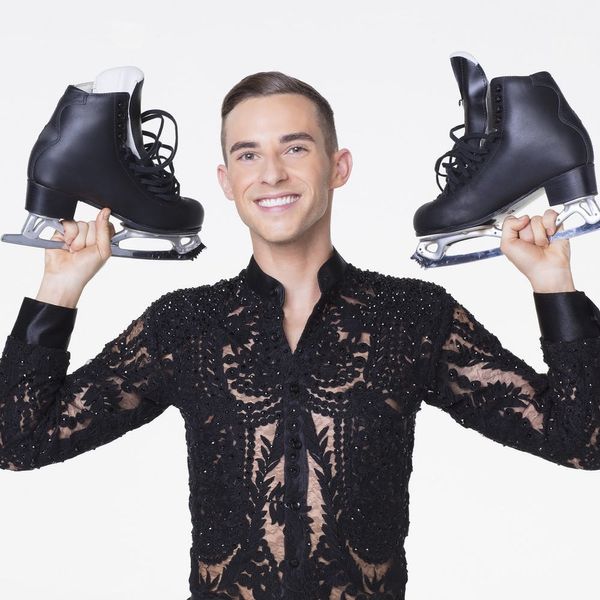 Dancing With the Stars is back — with a twist! The long-running ABC show just announced its lineup for season 26, an all-athletes edition, and more than a few familiar names and faces will be competing for the coveted Mirrorball trophy.

The cast was revealed on Good Morning America on Friday, April 13. In all, there are 10 teams of athletes and pro dancers:

Sports-inspired dance moves?! Why not! Watch the #DWTS cast of season 26, "create the craze." #DancingOnGMA pic.twitter.com/csYZy9FfeH

This certainly isn’t the first time that sports pros have showed off their moves for the judges. (Who could forget US Olympic star Simone Biles’ recent turn?) In fact, they’ve proved to be dominating competitors on the show, but this is the first time the entire “amateur” cast will be entirely made up of past and present athletes.

Season 26 will run a little shorter than usual, at just four weeks. Len Goodman, Carrie Ann Inaba, and Bruno Tonioli are all set to return as judges, and Tom Bergeron and Erin Andrews will host. Season 26 of Dancing with the Stars premieres Monday, April 30, at 8pm ET on ABC.

Are you excited for the all-athletes edition of DWTS? Let us know @BritandCo!