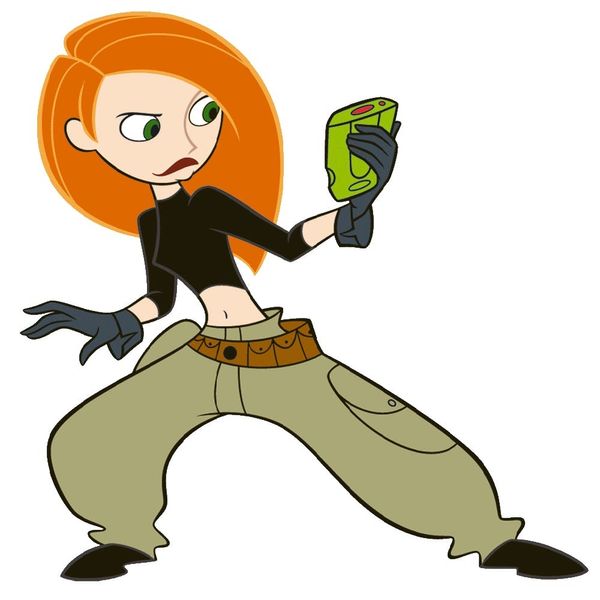 Disney certainly knows how to do a marathon right. Whenever a holiday rolls around, they’re ready with jam-packed programming to see us through, no matter what our original plans happen to be. Case in point: their Memorial Day mega-marathon, which was a total nostalgia rocket ship. But now, they’re looking ahead to New Years, and you’re gonna LOVE what they have planned.

They took to Instagram to make their big announcement, and from the looks of it, they’ve definitely set you up with your New Year’s Day hangover recovery plans — er, we mean your sentimental way of enjoying the first day of 2017.

With a pic that shows which series will be included, including Hannah Montana, Kim Possible and Lizzie McGuire among sooo many others, they also let us in on the deets with their caption, saying, “Disney Channel will present the FIRST episode from over 30 popular Disney Channel series on January 1st starting at 8:00 a.m. #FirstsontheFirst #NewYear.”

That’s right! The first episode from over 30 of your fave old-school shows. We’re so there!

Will you be enjoying Disney Channel’s marathon on New Year’s Day? Tweet us @BritandCo!