The Definitive List of All the Things Siri Can Do 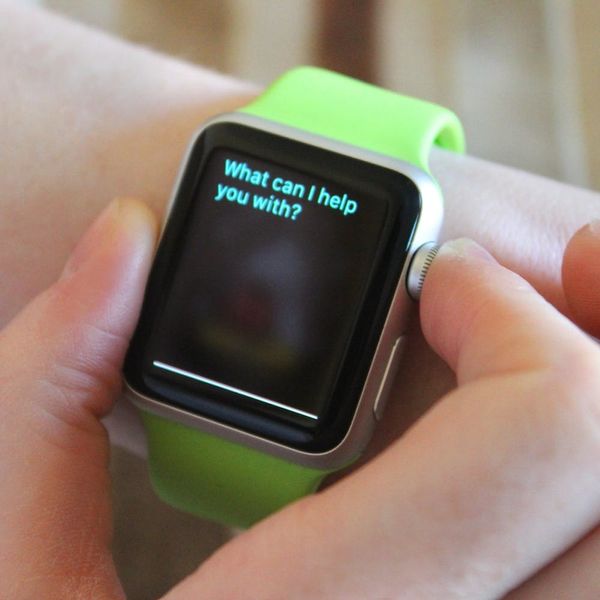 Siri is a renaissance (wo)man. There is very little she cannot do — and if you need proof of Siri’s far-reaching capabilities, there’s now a website that can tell you every single thing she’s capable of.

Hey Siri lists all 489 commands (including the 1,204 variations of those commands) that Siri can currently respond to. As Siri grows more intelligent, the list of capabilities will only grow. So far, the website has broken down Siri’s commands into 35 different categories, including math, control and settings, notifications, messaging, calendar and reminders.

Hey Siri shows you an exact formula of what you need to say in order to get Siri to fulfill your wishes. The command list is currently available for iOS and MacOS users in both German and English.

And the best thing is, it’s full of surprises even the most avid Siri user may not know about. You can correct Siri’s pronunciation of words and names by saying “That’s not how you say…” or even vocally organize notes and activities. You can find out what time the sun rises in any city around the world and then ask Siri if you’ll need sunglasses when you head out. Stocks, weather, book recommendations and even translations are instantly available too. (We had no idea!)