Will a Pill Replace Exercise in the Near Future? 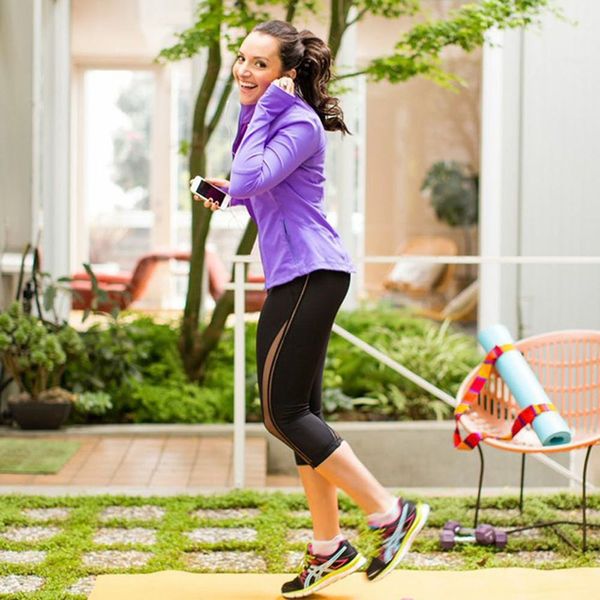 We all had a moment over the course of the holiday season between binge-watching our favorite TV show and having seconds/thirds of all the food where we remembered our New Year’s resolutions and thought: Damn. Those. As much as we’re buds with kale smoothies and our gyms, wouldn’t it be a dream if we could get back in pre-Halloween shape without actually having to set foot on a treadmill? A recent study released from scientists at the Harvard Stem Cell Institute says that daydream could be a reality in the form of a pill that replaces exercise.

While this is all definitely exciting, this magical pill would not be the end-all, be-all for physical activity. There are just so many benefits to the oft-dreaded task. Also, sidenote: You’re gonna have to keep up that weekly workout regime for another 10 years or so, as the team of scientists believe that’s how far away they are from a commercially viable product. What a buzzkill.

Would you take a pill to replace exercise? Let us know in the comments.