29 Healthy Slow-Cooker Recipes to Help You Stay on Track 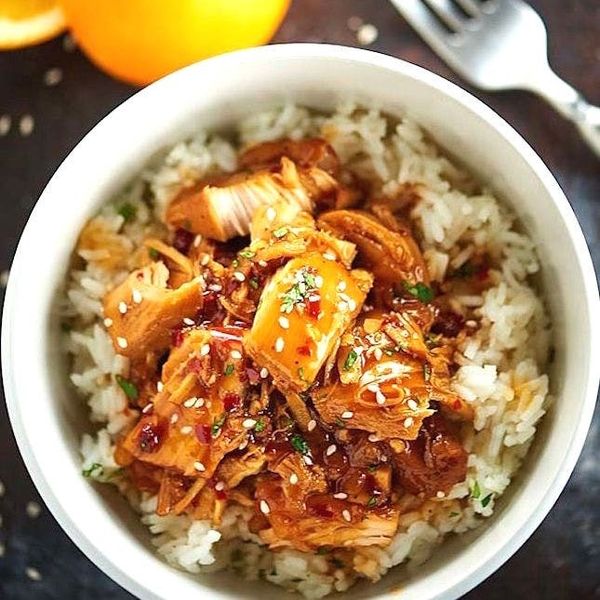 From Your Site Articles
Related Articles Around the Web
Justina Huddleston
Justina Huddleston is a food writer living in Los Angeles. When she's not busy writing, she spends her time in the kitchen creating both virtuous and decidedly junky vegan food. Buffalo chickpea pizza, anyone? She's also been known to eat a plain block of tofu or beans straight out of the can for lunch, but somehow those culinary adventures don't make it to her Instagram. You can follow Justina on Twitter or see what's cooking in her kitchen on her blog, A Life of Little Pleasures.
Comfort Food Recipes
Healthy Eating
Comfort Food Recipes Healthy Recipes One Pot Meals Recipe Roundup Slow Cooker Recipes
The Conversation
Reviews:
More From Healthy Eating