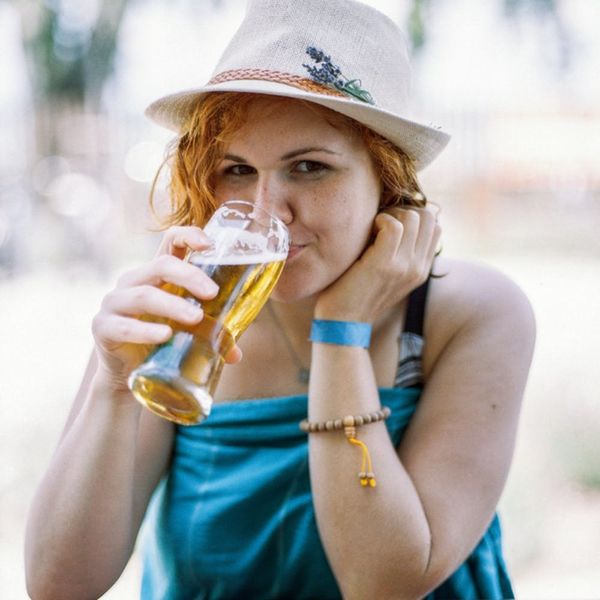 Each time you sip on a fancy craft brew, use beer hops to make beer bread, or even experiment with adding beer to your favorite dinner recipes, you owe Martin Luther and his Protestant Reformation a debt of gratitude. According to NPR journalist Nina Martyris’s in-depth analysis on The Brewer’s Tale: A History of the World According to Beer by William Bostwick, 500 years ago, Martin Luther set out to reform the Christian faith, and in the process, antagonized the Catholic Church’s beer brewers. Surprisingly, among his many methods of differentiating his blossoming faith from the long-held traditions of the Catholics, he advocated adding hops to beer.

Although using hops doesn’t seem to be an act of religious rebellion, in the 16th century, the Catholic Church had a stranglehold on beer production with is taxation on gruit. This mixture of botanicals — generally a combination of sweet gale, mugwort, yarrow, ground ivy, heather, rosemary, juniper berries, ginger, and cinnamon — was the method du jour of preserving and adding flavor to beer.

Having a monopoly on beer production was significant because during the Middle Ages and Renaissance, water was often unsafe to drink. Therefore, beer was consumed by rich and poor alike as a safe beverage and a source of nutrition, and was as common as coffee is today. Because its consumption was so widespread, the Catholic Church viewed beer as a lucrative commodity for taxation. Hops, however, were exempt from taxation because they were considered to be undesirable and unfit for consumption.

Thought of as weeds, hops grew plentifully and wildly throughout the German countryside and were new to beer production; they’d only been introduced into beer brewing at the beginning of the 16th century, just before Martin Luther began extolling their value as a brewing ingredient. However, it was Luther’s religious revolution and his well-known love of beer that gave this previously overlooked weed a new status as an economical and delicious way to thumb your nose at the Catholics.

Five hundred years later, Luther’s once revolutionary brewing principles have been distilled into high-brow brews that are enjoyed in bars across the United States. So while we’d love to call him the Patron Saint of Beer, as Luther was a devout Protestant, he might resent that title. We should, instead, raise a glass to him for the many nights we’ve spent enjoying a cold, hoppy beer.

Do you have a favorite craft brew? Tweet us your fave @BritandCo!