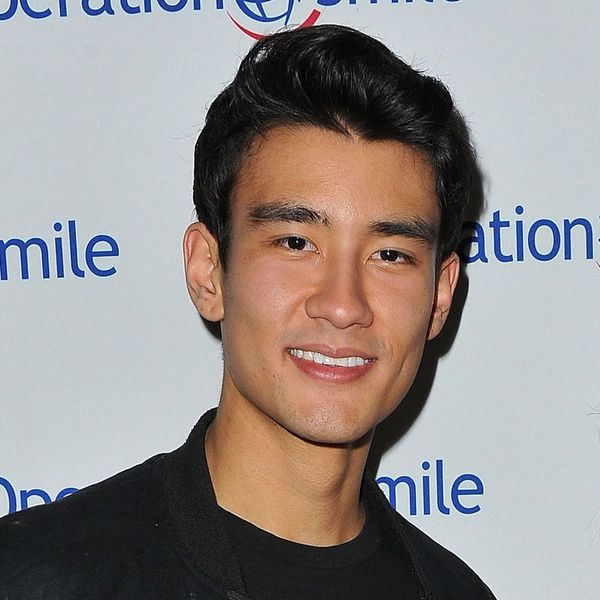 Grey’s Anatomy is set to premiere its 15th season on September 27, and after all these years, the show is still finding ways to keep things fresh: Grey-Sloan Memorial Hospital will get its first openly gay male surgeon this fall.

According to EW, actor Alex Landi has been confirmed to play Dr. Nico Kim in the new season of the long-running medical drama. Landi is a relative newcomer, with bit parts in TV shows such as Bull and Childlike to his credit so far. Other details about his character, including how many episodes he is set to appear in, have not yet been revealed.

Grey’s has long been lauded for its groundbreaking representation of the LGBTQ+ community on-screen. Until her departure at the end of season 14, Jessica Capshaw portrayed Dr. Arizona Robbins, who was the only lesbian series regular on primetime TV when her role became full time in 2009.

Landi’s casting is the latest update about what’s shaping up to be an exciting 15th season. Recent Nashville alum Chris Carmack has also been added to the cast in the role of an orthopedic surgeon who will be known as the “Ortho God,” and Jeff Perry is set to reprise his role as Thatcher Grey, the estranged father of Meredith Grey (Ellen Pompeo).

Showrunner Krista Vernoff has called the upcoming 15th season the “season of love.” She also teased that while Meredith’s surgical career and life as a single mom will be the primary focus, the character will indeed find love again.

Are you excited for Grey’s Anatomy season 15? Let us know @BritandCo!