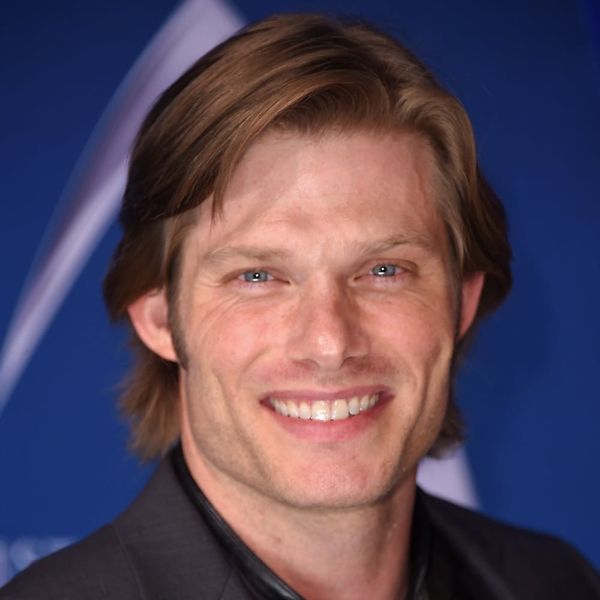 Nashville recently took its final bow, but one of its stars, Chris Carmack, will be returning to TV screens in no time with a new role on season 15 of Grey’s Anatomy.

According to The Hollywood Reporter, Carmack — who played country star Will Lexington on the ABC-turned-CMT series — will play Grey Sloan Memorial’s new orthopedic surgeon. The character will reportedly be known as the “Ortho God,” but further details aren’t yet known.

Grey’s underwent some major cast changes in its 14th season, most notably the departures of longtime stars Jessica Capshaw and Sarah Drew. The decision to have their characters Dr. Robbins and Dr. Kepner exit the show was a creative one, and star Ellen Pompeo tried to shed some light on the difficult decision.

“The writers have a really hard time creatively thinking up new stories for all these characters,” she told talk-show host Ellen DeGeneres. “I think we have 16 regular cast members, and I think it’s always sad when we lose people for whatever reason. Whether they want to go or don’t want to go, it doesn’t make it any easier.”

One of the show’s most memorable characters was brought back into the fold, too: Kim Raver, AKA Dr. Teddy Altman, returned in the latter half of season 14, and it’s possible she could be back for more episodes this season, too.

Grey’s Anatomy returns for its 15th season with a two-hour premiere on Thursday, September 27, at 8pm ET on ABC.

What do you think of the latest Grey’s Anatomy cast addition? Let us know @BritandCo!