Here’s What Age People Are Happiest in Life 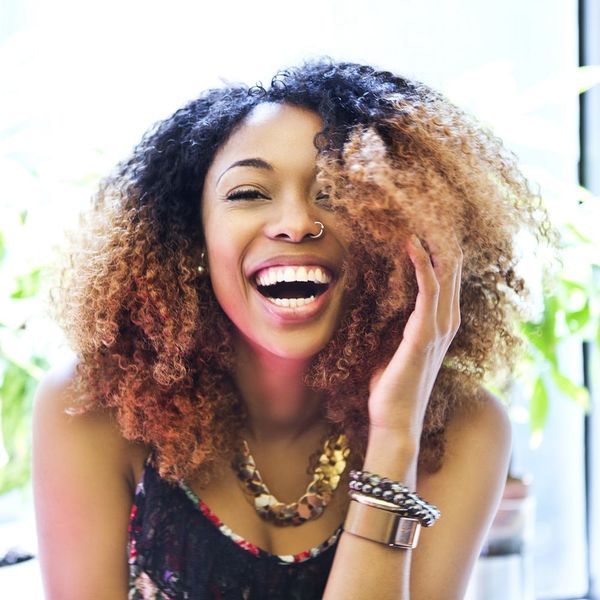 Here’s one more reason to look forward to getting older: happiness. While you may think the joyful days of your youth are behind you, we have some good news — science shows that we’re not just happiest at one age in our life, but two.

In a study about human well-being, the Centre of Economic Performance at the London School of Economics and Political Science took data from 23,000 German adults aged 17-85. The participants were asked how satisfied they were with their life and to predict how they would feel in five years; five years later, the same people were asked to report their actual life satisfaction. The results: Life happiness follows a U-shaped curve between the ages of 20 to 70, with peaks at age 23 and then again at age 69. That’s quite a range.

It may not come as a surprise that we’re living our best lives in our early 20s, eager and ready to take on the real world, or in our late 60s, enjoying retirement after years of hard work and accomplishments (hey, they don’t call them the golden years for nothing). But the reason for the U-shape of the curve, researchers discovered, is that young people overestimate their future life satisfaction while older people tend to underestimate it. The dip between peaks is also likely affected by various milestones during those 40+ years — raising families, climbing the corporate ladder, and you know, life in general. Similar studies done in the US, UK, and numerous other countries have also shown similar U-shaped curves.

This isn’t to say it’s all doom and gloom after 23, however. Happiness is individual and a matter of perspective, and there are a million things you can do every day, week, month, and decade to feel content: taking a walk outside, eating more fruits and veggies, loving your body, spending money on experiences… we could go on and on and on until we’re 70.

And if there’s anything to take away from this data, it’s that happiness is not fixed or static, regardless of age. So go out and make your own — a lifetime of happiness awaits.

What do you think of these peak happiness ages? Let us know @BritandCo!