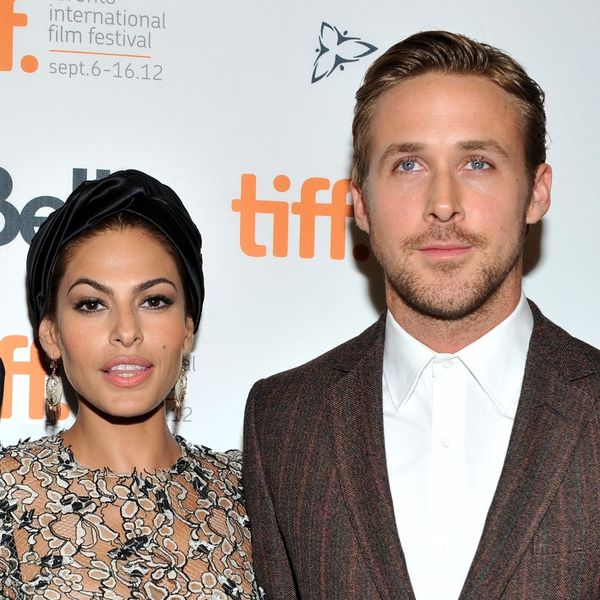 “Eva and Ryan have always felt like a married couple,” a source told Us of the couple who first met on the set of the 2012 film, The Place Beyond the Pines. It was then that 35-year-old Ryan and 42-year-old Eva first fell in love. Now the parents to two-year-old Esmeralda and four-month-old Amada, the couple is apparently all about their family.

But you’d hardly know it if you had to go by their public appearances. Rarely seen together and even less likely to reveal details about their private lives (save for some cute stories about their daughters, natch), these two are experts at keeping their personal lives to themselves.

That’s why, earlier this year (yep, way back at the beginning of 2016), the two were married in a secret ceremony. With only a small group of friends and family in attendance, it was pulled off without the world even getting a hint of what was happening. Impressive!

Congratulations to the happy (and super stealthy) couple!

Are you shocked that Ryan and Eva managed to pull off a secret wedding? Tweet us @britandco!

(h/t Us; photos via Sonia Recchia/Getty)