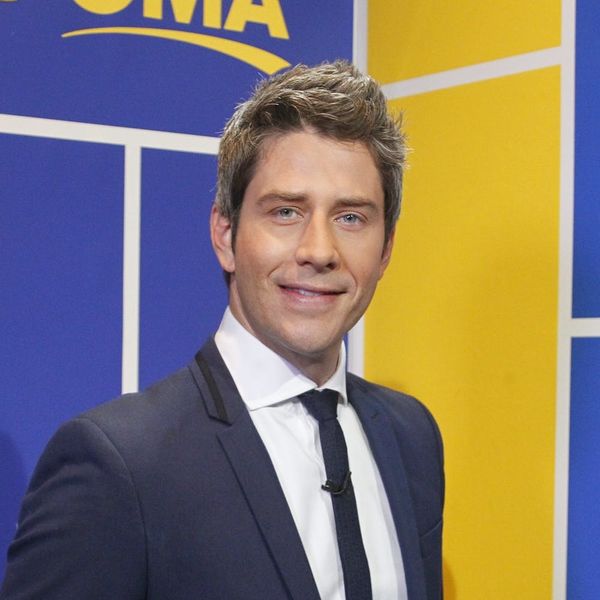 It was just over a week ago that race car driver Arie Luyendyk Jr. was announced as the leading man for season 22 of The Bachelor. Though the new season isn’t set to premiere until January 2018, we’re already getting our first look at just how, ahem, racy, things will be, and believe us when we say, buckle up, Bachelor Nation!

In a short teaser clip posted on E!, the 35-year-old is fully suited up in his finest race car gear and revving up for a “fast and furious” season, making it all too clear that his profession (Luyendyk has previously qualified for the Indianapolis 500 and has also competed in the Indy Lights Series) will factor into the upcoming show.

The trailer also features plenty of tweets from Bachelor Nation fans, which scroll across the screen in praise of the athlete’s other skills — like kissing. In what was surely a callback to his time on the Bachelorette, when he was known as “the kissing bandit,” fans quip, “The best damn kisser of all time.”

As you’ll recall, the reality star actually dated multiple Bachelor Nation stars after being sent home by Emily Maynard on the eighth season of The Bachelorette: He had a brief fling with Courtney Robertson (Bachelor Ben Flajnik final rose pick in season 16), and in 2013, he very briefly dated Selma Alameri, a contestant from Sean Lowe’s season.

It’s perhaps this very reputation that had fan reactions to the upcoming season so mixed. Love him or hate him, however, it looks like we’re in for a wild ride!

Check out the clip in full here.

What do you think of the first look at Arie Luyendyk Jr.’s season of the Bachelor? Let us know @BritandCo!