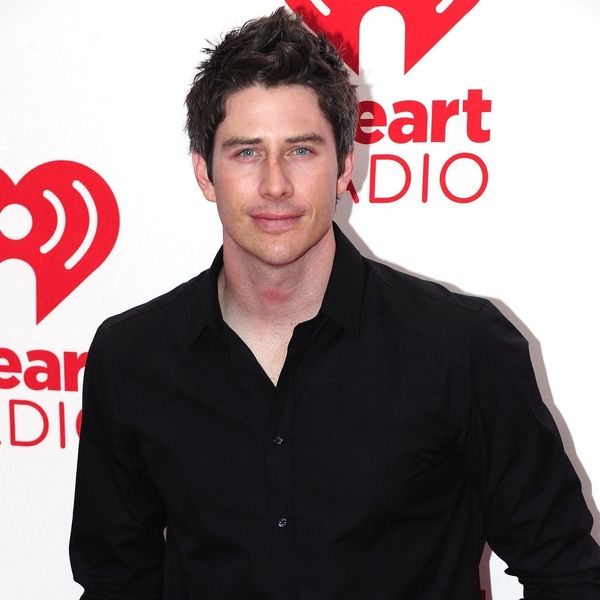 After weeks of fan speculation and nonstop teases and clues from Mike Fleiss, the next Bachelor was finally announced on GMA this morning.

Arie Luyendyk Jr. will be the leading man looking for love on season 22 of The Bachelor. Luyendyk, a race car driver, is best known as “the kissing bandit” and the runner-up on 2012’s season eight of The Bachelorette, starring Emily Maynard.

Luyendyk told GMA‘s Michael Strahan that the call came in only recently, and while he’s been in touch with the show over the past few years, the timing for his return wasn’t right until now.

Luyendyk additionally told People that the time and distance away from the show has him more ready than ever to dive back in.

“I’m not nervous,” he said. “I think sometimes when you’re on The Bachelorette and you jump right into being the Bachelor, for me it would’ve been too soon. This feels more natural. I’m not concerned what people think. I’m just focused on the outcome. I want to find my person and will do whatever it takes!”

WATCH: A look back at @ariejr's journey on Season 8 of the @BacheloretteABC, before becoming the newest Bachelor!@BachelorABC #TheBachelor pic.twitter.com/p0RIRGr5Xg

So what is Luyendyk looking for in a partner? He told Strahan his perfect woman will be “independent, strong, and still gentle.” Here’s to finding true love!

What do you think of the new Bachelor? Let us know @BritandCo!