How the GOP Tax Bill Will Affect Young Women and Families 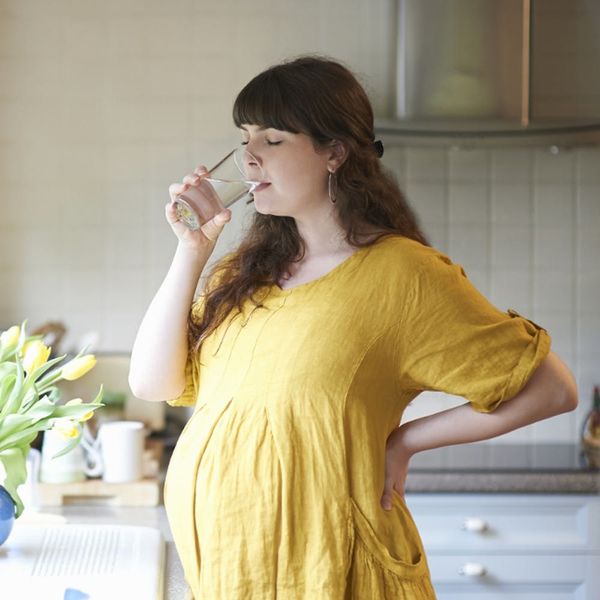 There’s a lot to be troubled by in the new GOP tax bill that the Senate passed in the wee hours of Saturday morning. While many Americans were fast asleep, Senate Republicans voted in favor of a sweeping tax bill that amounts to massive tax breaks for corporations, and major new burdens on the middle and working classes. While most people except the most wealthy will be hurt by the bill if it becomes law, some of the implications will hit women and families particularly hard.

The bill still has to go back to the House before potentially heading to the president’s desk, but given the Republican momentum on the bill and the president’s desire to pass the legislation, the bill very well could pass. Activists and concerned citizens are fighting hard to keep this from happening. To get an idea of why so many people are so worried about the GOP tax bill, here’s a rundown on some of the key ways it could pose disastrous consequences for young women and families.

If the GOP tax bill becomes law, an estimated 13 million people will lose health insurance by 2027, according to a report from the bipartisan Congressional Budget Office. Included in the tax bill is the elimination of the Obamacare mandate that all Americans would need health insurance coverage or pay a fine when they file their taxes. With the mandate gone, health insurance premiums are likely to go up, and HuffPo reports that some insurers would just leave state insurance marketplaces.

Even under Obamacare, 11 percent of women ages 19 to 64 (that’s 10.5 million women) did not have health insurance as of 2016, according to the Kaiser Family Foundation. When left without insurance, women may have to skip annual wellness exams that screen for STIs, cervical cancer, and breast cancer. It also becomes very expensive to be pregnant and have a baby without insurance, and can cost $30,000 to $50,000 depending on any complications with the pregnancy and whether or not the birth is vaginal or C-section.

higher education will get more expensive

The House version of the bill would totally eliminate student loan interest deductions, meaning those who pay student loans could no longer write off their loan interest when they file their taxes. It would also make changes that would require graduate students to pay taxes on tuition waivers as if it were income, rendering graduate school unaffordable for many students, the Washington Post reports. While the Senate’s version of the bill does not include these changes, the bill still has to go back to the House, where attacks on higher education could be added back in.

Currently, women make up the majority of graduate school students and more women enroll in undergraduate programs and get degrees than men. According to a report from the Council of Graduate Schools, 58.9 percent of masters degree and other advanced non-doctoral degree program students were women. At the doctoral level, women made up 58.2 percent of degree programs. Because of the current demographic makeup of college and graduate students, new tax policies that negatively impact students would hurt women the most.

The tax bill also takes funding away from public schools while making it easier for wealthy families to pay for private school for their kids. Under state and local tax deductions (SALT), taxed income that goes toward funding public schools is not taxed again at the federal level, but the new bill would undo that, and the income would be taxed both at the state level and the federal level. This could lead to towns and cities attempting to lower their own taxes, according to Quartz, which could lead to schools receiving less funding.

Elizabeth King
Elizabeth King is a politics, history, and culture writer based in the Twin Cities. She is generally pretty cranky but still enjoys traveling, music from the early 2000's, and plotting the resistance. Feel free to say hi on Twitter at @ekingc or check out some of her work at www.elizabethcking.com.
Education
Politics
Education Politics Womens Health
More From Politics