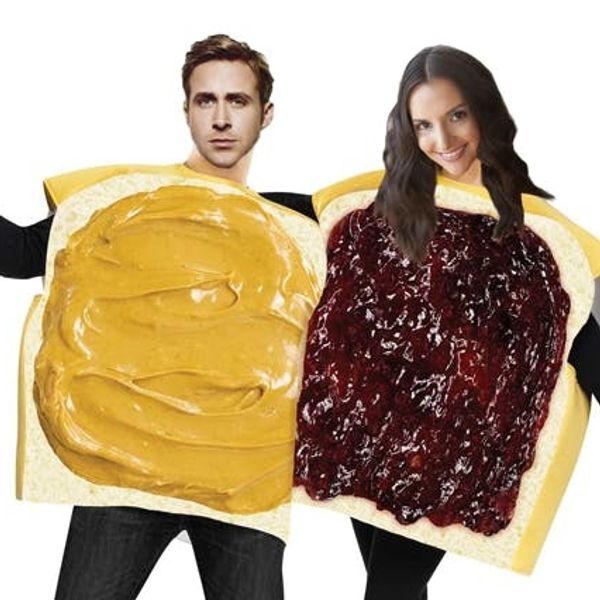 We’ve been so thrilled with the way that the Brit + Co. community has grown over the past year, but the one piece of feedback we’ve heard from you guys over and over has been: “You need more dude stuff.” We completely agree that a bit of testosterone could be a great thing for the brand, and thus have had our headhunter on the prowl for a man who could come into Brit + Co. full time to be my right hand male counterpart.

Initially, there were five natural options:

, a very common host of mine over at the Today Show who has a thing

. His natural good looks and friendly persona were exactly what we were looking for but unfortunately he could not commit to moving to San Francisco.

on Today. I think Carson really felt the DIY spirit the moment I taught him how to turn a napkin into a bunny. Plus, I mean… he hosted TOTAL REQUEST LIVE! Al unfortunately told us that he cannot leave his roots at Today, though he did pitch us on some neat new ideas for a Weather category.

, our editor of the

here on Brit + Co. Unfortunately, he has his hands full right now with his new startup, Circa.

, an oldie but a goodie. He is most notorious for his guest spots in our

, especially the How to Make Pizza From a Can video, in which he actually “bah’s” like a goat. (Not joking.) Though Brett did not make our final list, we are looking forward to bringing him back for more videos in which we replicate animal sounds.

5. John McCain, a long lost friend from 2008. A bit random, yes, but we thought he’d be a good “candidate” because he apparently has a lot of time on his hands lately. Turns out, he is planning to summer in Martha’s Vineyard and did not have enough time to commit to us.

There was one man on our list who we thought was a long shot, but I told our headhunter we should try for him anyway. That’s right, I’m talking about Mr. Ryan Gosling. He’s the man behind The Notebook, Crazy Stupid Love, Drive, and more. It took months to even find his number, but once we did, I started dialing him up directly to chat about the opportunity. His first line? “Hey girl!” Amazing.

Turns out, Ryan was much more interested than I would have thought! He is taking a couple of years off of film right now and was looking for a more creative way to spend his time. Given his love for all things handmade and style, I knew he would fit in perfectly. Check out this scarf shoot we recently did together while testing out the relationship:

It was a bit expensive to lure him in, but ultimately, we negotiated our way into a contract with Ryan. What does this mean? Well, first off, we’ve had to change our brand name (he wouldn’t budge on this one). So as of today, we are officially known as Brit + Ryan + Co. If you’d like, you can shorten it to BRC. (We are still working to get brc.com.) In addition, Ryan will be our new men’s editor, coming up with new projects for the DIY Dude while also appearing with me in all other posts and videos. One of our new video series will be titled “Renovating with Ryan,” where we will go inside his new penthouse apartment in San Francisco to create the ultimate bachelor pad for the ultimate bachelor. The series will premiere on May 1st!

Once again, it’s a dream to have Ryan on board and we can’t wait to get started. Please join me in welcoming him to the site!

PS: Get excited for our 2013 Couples Costumes ideas coming for Halloween season later this year!