Jennifer Lopez on A-Rod: “I’m in a Good Relationship… for the First Time, Maybe Ever” 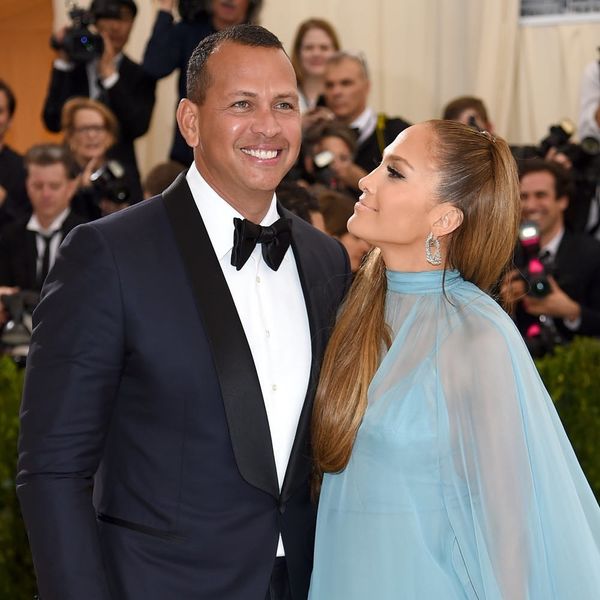 Things are going pretty well for Jennifer Lopez and Alex Rodriguez. The two, who were first linked in March, have been going strong for months now, and Lopez has nothing but praise for the former baseball pro. In a new interview with HOLA! USA, she explained why their romance is different than any she’s had in the past.

“I’m in a good relationship,” Lopez gushed to the mag. “I feel like I can say that for the first time — I don’t know — maybe ever.”

The 48-year-old went on to clarify: “Not that I didn’t have great relationships, full of love and adventure, but this is the first relationship I’ve been where I feel like we really make each other better. We complement each other, and there’s really pure, true love. Just wanting to support the other person and make them happy. So, there’s a different selflessness in the love that’s beautiful and different. And healthy!”

Lopez has had a few high-profile relationships, including her romances with Ben Affleck, Casper Smart, and Sean “Puff Daddy/Puffy/P. Diddy” Combs. She was also previously married to Marc Anthony, Ojani Noa, and Cris Judd. But it sounds like she’s ready to truly embrace the love-filled days ahead of her.

Walk in the park #nyc

She added that she feels like this is “a golden era” in her life. “I feel that I am shining brighter than I ever have — that I’m better as a person, as a daughter, as a mother, as a friend, as a partner. I want to be better and I’m OK with all of it. I totally accept myself for all of those things. I’m not here to be perfect and I’m not here to be anything but my best, whatever that means for me.”

She also doesn’t want to get caught up in the past: “What’s for you is for you, and everything else you have to kind of let it go. And learn from it and not fight it.”

Love our weekends...🌺🌺🌺. Now back to work!! #riseandgrind #workhardhavefun #livelovelaugh

Rodriguez, for his part, seems to be feeling the love just as hard as his lady. He gushed about the singer-actress in an interview with Entertainment Tonight, saying, “She’s really funny and amazing and she’s just magical. Everything she touches… I’ve learned so much from her in such a short period of time.”

It sounds like these two will have a lot more time to learn from each other and bask in their adorably loving relationship.

Are you surprised that Jennifer Lopez feels like she’s in the first “good” relationship of her life with Alex Rodriguez? Let us know @BritandCo!