Jillian Michaels’ Proposal Video Will Have You Reaching for Tissues 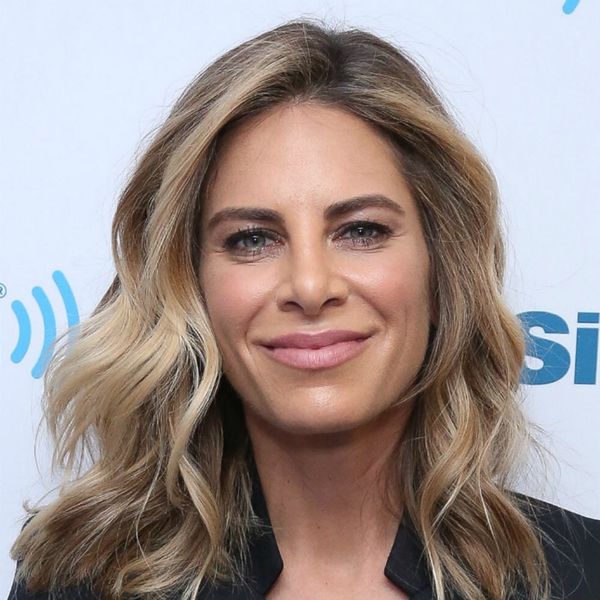 A marriage proposal is one of the most significant moments in a couple’s life together, so it’s obviously important to make it memorable. (Have you heard about this proposal in Iceland? Or this picture-perfect engagement?) Jillian Michaels now ranks up there in our “best proposals ever” book. It’s an understatement to say the fitness trainer’s engagement to girlfriend Heidi Rhoades is the stuff romantic movies are made of. Get your tissues ready, because this story will definitely make you misty-eyed.

During the season finale of Michaels’ reality show, Just Jillian, Rhoades thought the couple was just seeing a movie together. As the trailer started, Rhoades realized this was no ordinary movie date. “In a world where it’s tough to connect,” the “movie trailer” started, “one woman found that someone special and came to discover that where there’s love, there’s hope.”

The video chronicles the couple’s major memories together, including vacations, ultrasounds, adoption emails and photos of their children Phoenix and Lu. It ends with loved ones holding signs that ask: “Will you marry me?” (Michaels was holding the “me” sign). Afterward, Michaels got down on one knee and popped the question. “I know I’m an a—hole all the time,” she said, “but if you’ll continue to put up with me, I would like you to marry me.” Michaels then revealed two matching engagement rings.

How did you or your significant other propose? Tell us your story @BritandCo.