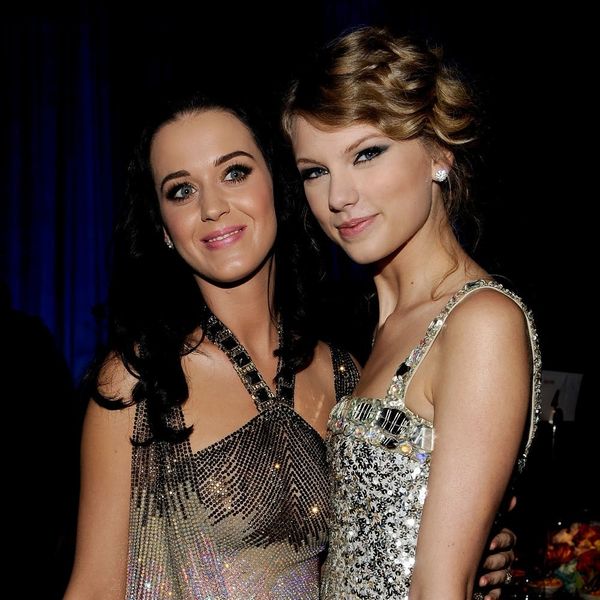 Katy Perry really wants to put her feud with Taylor Swift to bed. After years of back and forth, the “Swish Swish” singer offered an apology of sorts last month, and now says she’s “always loved” the “Bad Blood” singer.

“I mean, I love her, I always have,” Perry told Australia’s Today Show. She further explained her feelings by saying, “We’ve had our differences but I just continue to say, ‘God bless her on her journey.’”

It’s not hard to imagine why Perry would want to quell the feud with her former friend, especially after Swift released her entire back catalogue onto all major streaming services the same day the “Swish Swish” singer launched her new album. (Not to mention the general unpleasantness of clashing with someone else in the industry.)

“I am ready to let it go,” Perry previously told The Thrive Global Podcast. “I forgive her and I’m sorry for anything I ever did… I think it’s actually like, I think it’s time. There are bigger fish to fry, and there are real problems in the world. You know what I’m saying?”

Swift has yet to speak publicly about where they stand, but it certainly seems like Perry is at a point where she realizes that hating on the other singer does nothing but bring about more nastiness. Perhaps it’s sunk in that we’re indeed stronger together.

Are you glad to see this feud put to rest? Let us know @BritandCo!

Desiree O
Desirée O is a ‘Professional Bohemian’ who loves anything and everything related to the arts, entertainment, and pop culture. She ADORES being a ‘Newsy’ for Brit + Co, covering all of the latest tidbits of awesomeness that you want to read about. When she’s not writing, she’s either making messy art, going on long adventurous walks with her camera, or poking around over at bohemianizm (http://www.bohemianizm.com/). You can find out about Desirée O and her work at http://DesireeO.com/ or follow her on Twitter @DesireeO.
Katy Perry
Celebrity News
Katy Perry Taylor Swift
More From Celebrity News