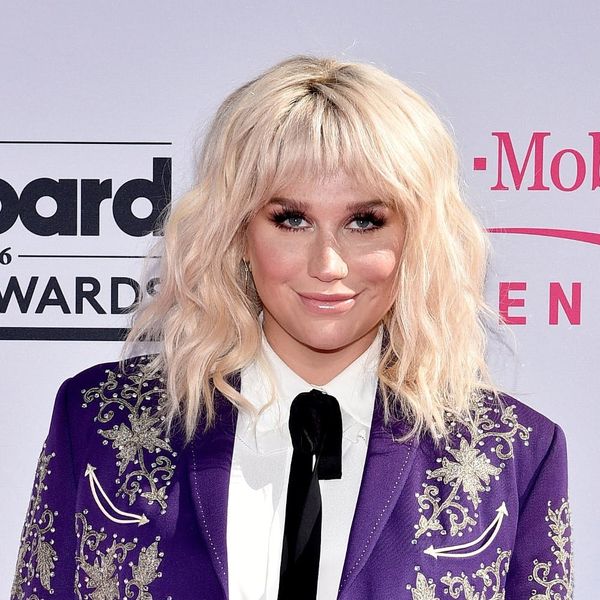 Las Vegas is having one heck of a year, with Magic Mike Live soon to set the stage on fire and stars nabbing themselves prime residencies left and right. From the Backstreet Boys to Britney Spears, there is plenty to keep your live-music lovin’ self grooving. And now, you can add Kesha to the list of spectacular performers who will be taking Vegas by storm.

Just announced this week, the 29-year-old singer (who’s been through a very public and surely draining legal battle) will be performing a three-night residency at the Intrigue Nightclub. Located in the Wynn Las Vegas hotel and casino, they made the announcement via their Instagram, saying, “We are excited to announce that #Kesha (@iiswhoiis) will be performing her hits at #IntrigueVegas on June 23, June 25 and July 23!”

Kesha just dominated Vegas with her Billboard Music Awards performance this past May, but with three days to thrill fans this time around, we can’t wait to hear how she slays the stage. With fans commenting on the news with “Tik tok counting down until those dates,” “Dreams do come true!” and “!!!!!” there’s no doubt that these will be sell-out shows.

Would you love to see Kesha live in Las Vegas? Tweet us @BritandCo!