Backstreet’s Back… This Time in Vegas 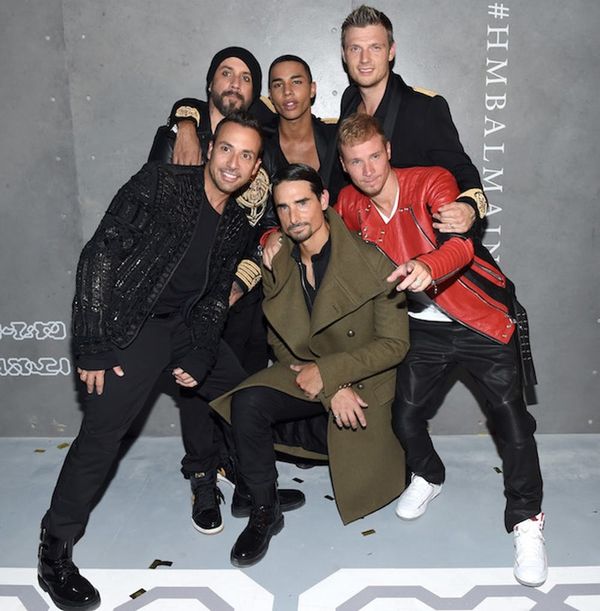 It’s been a really exciting month for ’90s boy bands and nostalgia lovers so far, with many of our throwback favorites coming together for the movie Dead7; Nick Carter and his wife Lauren also just had an adorable baby. But there’s some news you need to know that is currently blowing up the Internet. According to Entertainment Weekly, frontman and all-around heartthrob Nick Carter announced today that the fantastic five are getting back together for a trial run at at Vegas residency later this year or early next year.

Yep, it’s like the early aughts all over again when boybands ruled the world. Get ready to fangirl out — but be quick about it! The run will consist of nine (surely sold-out) shows, and could possibly even include some new music from Kevin, Nick, Howie, A.J. and Brian. It’s been 20 years since the guys began recording their mega-smash hit album Backstreet’s Back, featuring all your favorite songs such as “Everybody (Backstreet’s Back),” “As Long as You Love Me” and “All I Have to Give.” We can already hear the screams from the audience.

The show will hopefully turn into a full residency, and has a pretty good chance of being a runaway hit if Britney Spears and J.Lo’s gigs there are any indication. Either way, it’ll be a great chance for millennials who grew up with the music to see a favorite live again, and hopefully show a new generation what “Larger than Life” really means.