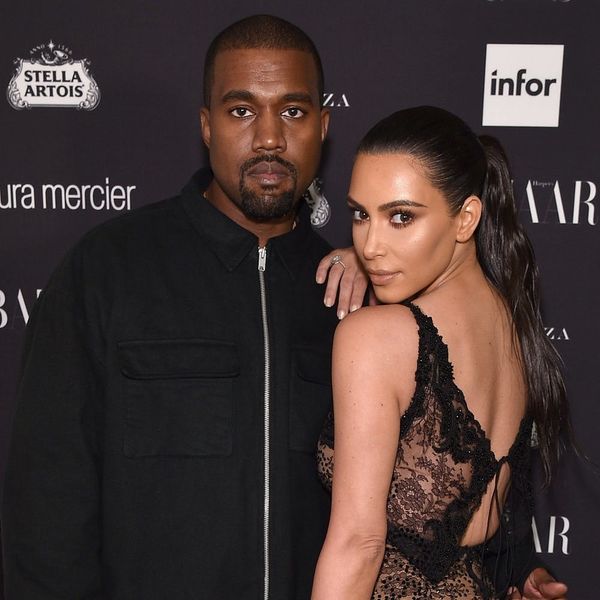 On the heels of news that Mariah Carey’s mansion was hit by thieves who made off with $50,000 worth of sunglasses and purses, there are now reports that Kim Kardashian and Kanye West were targeted by burglars as well.

According to E! News, the Los Angeles Police Department has a witness who says two suspects trespassed onto the couple’s Bel Air property early Friday morning. Per the witness, one hid in the bushes while the other broke into a car and grabbed a number of personal items before taking off.

Due to the fact that this is an open and ongoing investigation, the police aren’t releasing any more details at this time.

TMZ reported, however, that security staff at the house spotted the thieves and chased them away — but not before one of the suspects was caught on tape by a surveillance camera. The thief (or thieves) also reportedly struck the home of the family’s next-door neighbor, Kathy Griffin. Per TMZ, a car owned by an employee was trashed and a purse was stolen.

Kardashian West, for one, has been going about her day as usual since the burglary. At 6:45am (not long after the theft), the reality star jumped onto Snapchat to share her daily workout with fans, and she made no mention of the crime. We’re just glad it was a lot less serious than the ordeal she endured over a year ago when she was brutally robbed in Paris.

Have you ever been the victim of theft? Let us know @BritandCo.