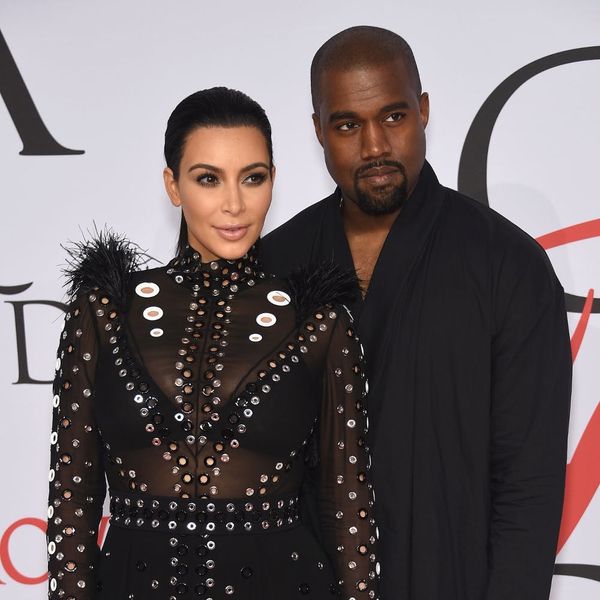 There’s no cooling down when it comes to the drama between Taylor Swift and Kim Kardashian/Kanye West. As if leaking videos of secretly recorded conversations and threatening each other with legal action isn’t enough, now they’re going after each other’s music — which is basically how this Hollywood-level mess all started in the first place. Always taking the opportunity to create buzz, Kim and Kanye are keeping their toes in the fire by chatting about their favorite Taylor Swift song… sort of.

Talking recently with Harper’s Bazaar (in a highly entertaining interview, just FYI), the mag asked Kim and Kanye what their favorite Taylor Swift song is, obviously hoping to spark a little somethin’ somethin’.

The answer: Nadda. Zip. Zero, thank you very much. Ouch.

More specifically, Kanye simply said he didn’t “have one,” and Kim, who might have once had a track or two to opt for, instead revealed that she “was such a fan of hers.” So, she was a fan of Taylor’s but isn’t anymore. Hmm. That sounds about right when you take their current feud into consideration.

Since the duo basically shafted us on any true deets, we’ll go ahead and make a guess at what their fave song would be. Gotta go with “Bad Blood,” no doubt. That is, until the inevitable Kanye + Taylor Swift collaboration comes out, mixed by Calvin Harris, natch.

What Taylor Swift song can you see Kim & Kanye listening to? Tweet us @BritandCo!