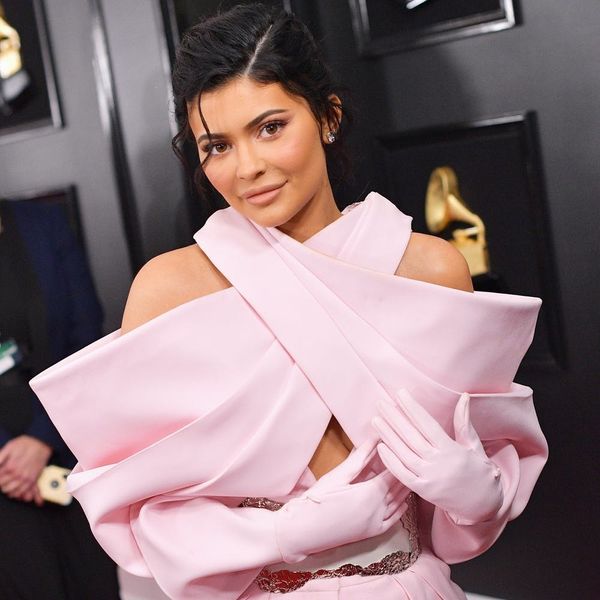 At just 21 years old, Kylie Jenner was recently named the youngest self-made billionaire by Forbes. While many people were quick to criticize the “self-made” designation, the beauty mogul has responded to the backlash with a self-assured statement for all the haters.

“There’s really no other word to use other than self-made because that is the truth,” the beauty mogul said in Interview Germany. “That is the category that I fall under.”

In 2018, the youngest KarJenner’s Kylie Cosmetics fortune surpassed the milestone previously set by Facebook founder Mark Zuckerberg, who earned the title at the age of 23. When Forbes released its Kylie cover in early March, her legions of fans supported her while critics rolled their eyes at calling someone who was born into an already-public family “self-made.”

But Jenner maintains that, while whatever wealth and fame her family had established before she started her business didn’t hurt her, it isn’t the reason for her success.

“I am a special case because before I started Kylie Cosmetics, I had a huge platform and lots of fans,” she continued. ” [But] I did not get money from my parents past the age of 15. I used 100 percent of my own money to start the company, not a dime in my bank account is inherited. And I am very proud of that.”

According to Forbes, Jenner solely owns her billion-dollar business, which has just seven full-time and five part-time employees. For a time after its late 2015 launch, Kylie Cosmetics had only been available online and in select pop-up shops, but after exclusively rolling the products out in Ulta stores in late 2018, the business reached a new level.

“I didn’t expect anything. I did not foresee the future,” Jenner told Forbes when she received the title of youngest self-made billionaire.“But [the recognition] feels really good. That’s a nice pat on the back.”