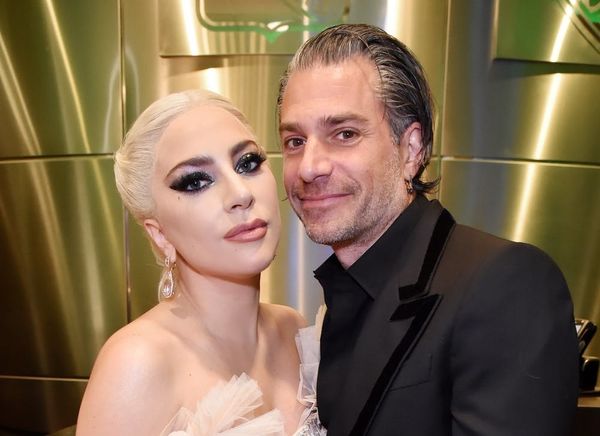 Don’t expect to see Christian Carino as Lady Gaga’s date at the 2019 Oscars. The singer’s rep confirmed to People magazine on Tuesday, February 19, that she and her fiancé have ended their engagement.

Speculation about a possible split first circulated earlier this month, when Gaga showed up to the Grammys on February 10 without her fiancé or her engagement ring. She also left Carino out of her acceptance speech when her song “Shallow” won the Best Pop Duo or Group Performance category.

The exes most recently walked the red carpet together at the 2019 Screen Actors Guild Awards, where Gaga was nominated for her role in A Star Is Born. Carino also accompanied her to the Golden Globes earlier in January.

Gaga and Carino, a talent agent with CAA, started dating in early 2017, but initially kept their relationship out of the spotlight and away from the cameras. By November of that year, though, reports that Gaga and Carino were engaged had begun to pop up, and in October, the singer confirmed the news at Elle‘s 25th Annual Women in Hollywood Celebration in Los Angeles, calling Carino her fiancé during her speech.

Gaga’s relationship with Carino followed her previous engagement to actor Taylor Kinney, which ended in July 2016.

Desiree O
Desirée O is a ‘Professional Bohemian’ who loves anything and everything related to the arts, entertainment, and pop culture. She ADORES being a ‘Newsy’ for Brit + Co, covering all of the latest tidbits of awesomeness that you want to read about. When she’s not writing, she’s either making messy art, going on long adventurous walks with her camera, or poking around over at bohemianizm (http://www.bohemianizm.com/). You can find out about Desirée O and her work at http://DesireeO.com/ or follow her on Twitter @DesireeO.
Celebrity Breakups
Celebrity News
Celebrity Breakups Celebrity Couples
More From Celebrity News