Lifetime Is Making a Britney Spears Biopic and Yes, There’s a JT Lookalike 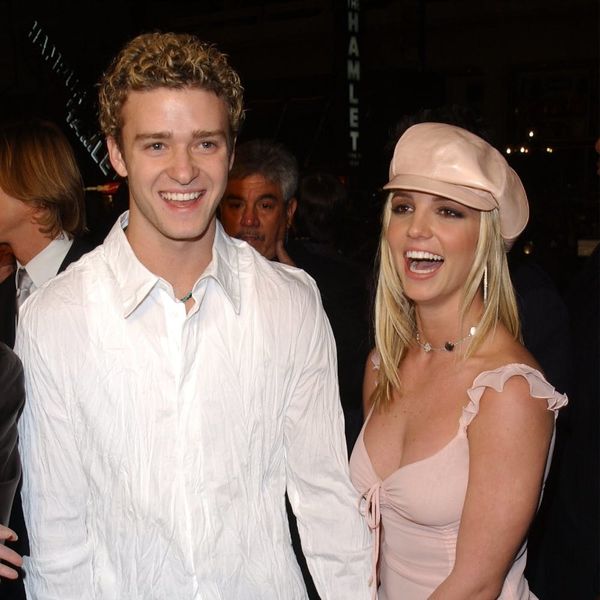 Between Justin Timberlake revealing he’d totally collaborate with Britney Spears again and the Internet firmly believing JT is still crazy about his first love, our fave ’90s pop power couple sure has been in the news a lot lately. And the stories just keep coming!

Hold on to your denim dreamsuits, kids, because Lifetime has indeed confirmed that it’s shooting an (unauthorized) Britney Spears biopic titled (what else?!) Britney, and yes, there will be a Justin Timberlake character! Although the TV movie isn’t due out until next year, production on the film has already started and we’ve gotten our first peak at the cast. Are you ready?!

I'm so thrilled to be playing the beautiful and incredibly talented Britney Spears in #Britneymovie for @lifetimetv I'm having a really fun time shooting this project! Lucky! #britneyspears #lifetimetv #lifetime #britneyjean

First up: Brit Brit herself. Aussie actress Natasha Bassett will portray the pop princess and she, for one, cannot wait. “I’m so thrilled to be playing the beautiful and incredibly talented Britney Spears in #Britneymovie for @lifetimetv,” she gushed on Instagram. “I’m having a really fun time shooting this project! Lucky!” We’re not so sure we see such a striking resemblance to Britney in that snap, but hey, the appropriate hair, makeup and costumes are bound to help, right?

As for Brit’s former boy-toy, 30-year-old Nathan Keyes has snagged the role and, yes, we can totally see the similarities. They’re both absolute cuties, that’s for sure: Just check out the side-by-side pic Nathan tweeted a few days ago, using the hashtag #IUsedToDreamAboutThisWhenIWasALittleBoy. Phew, that’s a mouthful, but it sure does say it all!

Our absolute fave, however, has to be the film’s portrayal of Kevin Federline, Brit’s ex-husband and the father of her children. Canadian model Clayton Chitty has been awarded that, erm, honor, and it seems he’s already having fun getting into character. “Oooooooooh snap!#wardrobe for a new #film I’m shooting or am I just starting my own #boyband!?!?” he captioned the above Insta snap. Maybe it’s just us, but this is EPIC.

Are you excited for the Britney biopic? Tweet us @BritandCo.