The Science Behind Being Hangry + What to Do About It 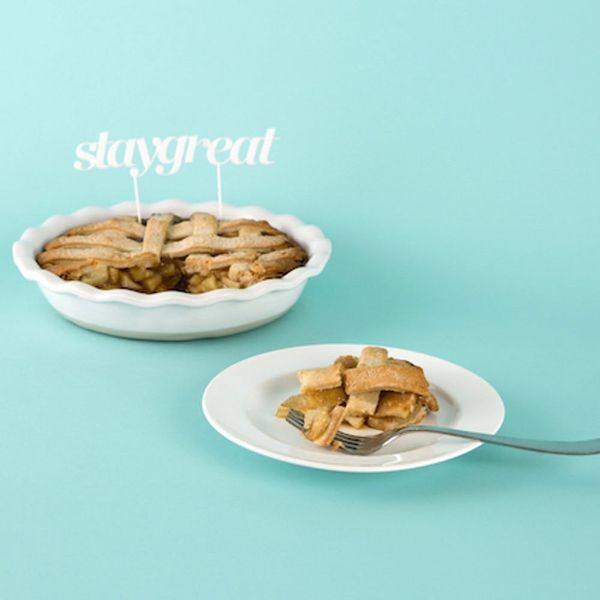 Here’s an all-too-familiar scenario: Due to circumstances beyond your control, you end up skipping lunch and are left with a case of the grumbles. Uh-oh. With an empty stomach, simple requests — even friendly small talk from coworkers — may result in you snapping. Not because you’re necessarily mad at these said individuals, but simply because you’ve fallen victim to the Hangry Monster. While we may not be certified health experts, we do know that the combination of being hungry and angry is one that should be avoided at all costs.

According to a recent article reported by CNN, the science of hangry ultimately boils down to the processes happening inside your body. A quick overview reveals that everything you put into your body (carbs, proteins and fats) is digested into simple sugars, which are then distributed to vital organs and used for energy. In a nutshell, when your blood sugar falls, it can become increasingly difficult to concentrate. As a result, you may make careless mistakes and, in some instances, even lose your cool. Hence the term hangry.

Hunger and anger are often caused by common genes, which then produce neuropeptide Y, “a natural brain chemical released into the brain when you’re hungry.” Those with high levels of neuropeptide Y tend to exhibit higher levels of aggression. In other instances, the extent to which hangryness yields control over your body may be influenced by psychological factors like how well you handle aggression.

So how exactly does one go about combatting extreme hangryness? Not surprisingly, the best way to avoid hanger is to snack on something before the hunger pains hit. In other words, keep a stack of munchies in your desk drawer at all times. While a bag of Doritos may sound more appealing than an apple with peanut butter, it will likely leave you feeling more hangry than you did from the start. Solution: Aim for “nutrient-rich, natural foods” as opposed to your common junk foods, which will leave you with a crash-and-burn feeling later.

The next time you’re feeling hangry, grab a nutritious snack and put any serious, heated debates off until after your hanger has subdued.

How do you avoid becoming hangry during long stretches of time? Share your thoughts in the comments below!