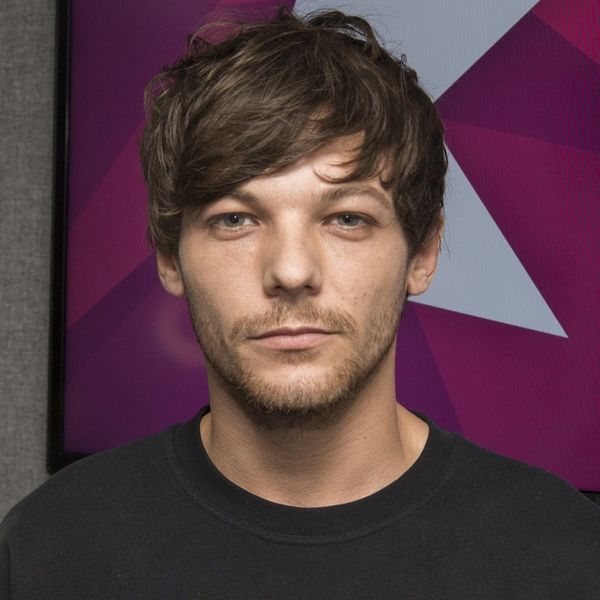 One Direction may be on hiatus at the moment, but the boys from the band are still showing their love for Directioners. Louis Tomlinson just donated $10,000 to help one young fan and her family.

Nine-year-old Rylee Sanford suffers from a rare brain malformation called bilateral close-lipped schizencephaly, which causes cerebral palsy. In order to make modifications to their home to help with accessibility, as well as to allow Rylee to “reach her full ability,” her parents set up a YouCaring fundraising account.

The page tells the family’s story and describes what the young girl faces. It also happens to mention that she loves “Zayn, Harry Styles, Niall Horan, Louis Tomlinson, [and] Liam Payne.”

When this came to Tomlinson’s attention, he stepped up and made a $10,000 donation. He also left a sweet note for his adoring fan, saying, “Sending you all the love! Louis x”

Zayn Malik took action, too, tweeting out the link to Rylee’s fundraiser with the caption, “Donate if you can 🙏🏽 Big love to you Rylee!”

Donate if you can 🙏🏽 Big love to you Rylee ! https://t.co/p1Mti2VsZh pic.twitter.com/1mI5eOt9VR

According to NME, the post resulted in a surge of donations, which prompted Rylee’s parents to send out a grateful response via their YouCaring page. “We are forever grateful for the 1D members and fans. We can never thank everyone enough for the donations and shares.”

As it stands, the “Smiles for Rylee needs Accessibility” fundraising effort is less than $2,345 away from the final $15,000 goal. If you’d like to donate, you can do so via the YouCaring site.

What do you think about Louis Tomlinson’s $10,000 donation to his young fan? Let us know @BritandCo!