Louis Tomlinson Claims He Was the “Forgettable” Member of One Direction 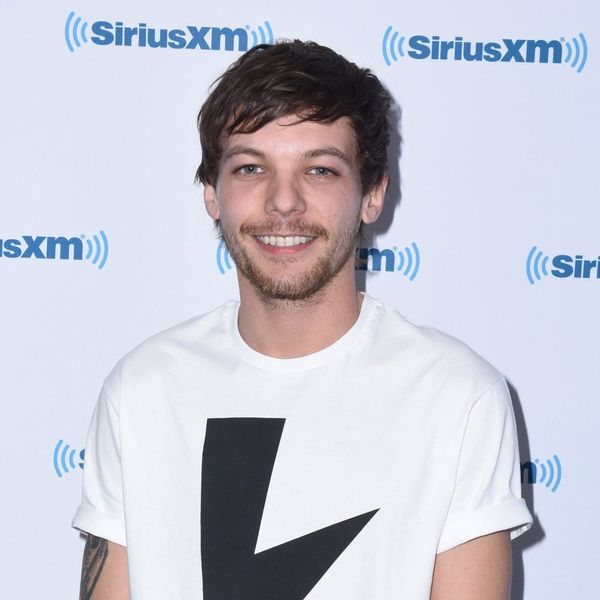 When it comes to his place in One Direction, Louis Tomlinson feels like he was “forgettable, to a certain degree.” His hardcore fans may be vehemently shouting down the singer’s somewhat surprising claim, but as both Harry Styles and Liam Payne strike out on their own with new music (not to mention Zayn Malick, who may have released *the* song of the summer), Tomlinson is explaining why he always felt slightly overlooked, even as he preps to release his own solo album.

“The others have always been… like Niall, for example. He’s the most lovely guy in the world. Happy-go-lucky Irish, no sense of arrogance. And he’s fearless. There are times I’ve thought: ‘I’d have a bit of that,’” Tomlinson told The Guardian during an interview where he discusses the band that made him famous and the new music he’s ready to introduce to the world.

He continued by revealing details about his former bandmate, saying, “Zayn, back in the day. He could relate to me on a nerves level. In the first year we were both the least confident. But Zayn has a fantastic voice and for him it was always about owning that.”

Payne wasn’t left out, with Tomlinson admiring the other singer’s ability to slay on stage. “Liam always had a good stage presence, same as Harry; they’ve both got that ownership. Harry comes across very cool. Liam’s all about getting the crowd going, doing a bit of dancing…”

All of this equals Tomlinson’s feelings about his own place in the band, adding a simple-yet-revealing, “And then there’s me.”

While fans would surely argue that he earned his spot in the 1D lineup, Tomlinson says he found his own worth backstage, taking on the role of the member who paid attention to the nitty-gritty, dealing with “the 20th approval form” that need to be singed, “And if there was any bad news that needed giving to the label, I’d always be designated to have the argument.”

Perhaps not the most glamorous position, but certainly an important one. And despite Tomlinson feeling “forgettable” during his past One Direction days, we’re pretty darn sure his fans fully noticed him every step of the way.

Do you think Louis Tomlinson was the “forgettable” member of One Direction? Let us know @BritandCo!