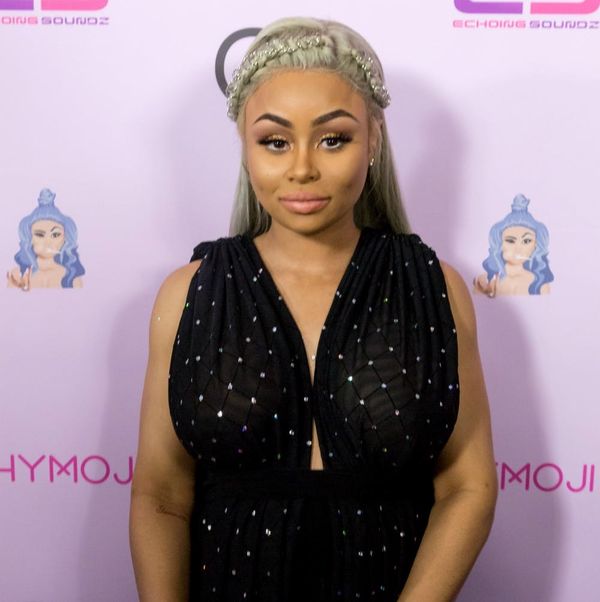 TGIF, y’all! From the Final Five’s enviable White House antics to some big news from Gaga, check out six of today’s top news items below.

That's a wrap! We’d like to think we stuck this takeover. And President Obama gave his best shot to a split with us today, too. Thanks so much to the President, First Lady @MichelleObama, and @VP for having us. #FinalFive out!

1. The White House held a celebration for the 2016 Olympic athletes yesterday, and everyone’s favorite #girlsquad got a little extra QT with the President and First Lady. “The reason our country is so proud of this year’s Team USA is that 2016 belonged to America’s [female] Olympians,” President Obama said in a speech. “I mean, y’all crushed it. And as the father of two young women, for them to have that example of health and drive and competition and persistence and strength, it makes me really proud.” The girls also took over the White House’s Instagram account while they were there, posting hilarious videos and selfies of their time on site.

It's not an illusion. The rumors are true. This year the SUPER BOWL goes GAGA! @nfl @FOXTV @pepsi #PERFECTILLUSION #GAGASUPERBOWL pic.twitter.com/qR4O57451G

2. It’s not an illusion! Lady Gaga will indeed be playing the Super Bowl Halftime show in February. We know exactly what to expect from Gaga, and that’s the unexpected: Needless to say, we can’t wait!

3. Princess Charlotte is just like her fashionable mom Kate and recycles outfits. Yesterday, while attending a party for military families in Victoria, Canada, Princess Charlotte was sporting big bro George’s cardigan — the very same one we saw him wear when he went to meet his sister when she was born — proving even royal babes aren’t above a hand-me-down. Awwww! (Photo via Chris Jackson-Pool/Getty)

4. OMG, this Blac Chyna and Rob Kardashian dramz is too much. Looks like Rob Kardashian is getting a taste of his own medicine! After tweeting out sister Kylie Jenner’s phone number in the midst of baby shower drama earlier this week, Blac Chyna went ahead and pulled a move that could potentially be seen as an olive branch to Kylie. Why? She tweeted Rob’s number. “To ensure your man is not texting no bitches just tweet his number out! How’s that feel Rob?” Chyna said in a Snapchat after the tweet. “Feels good,” Rob replied with a smile. Chyna then says, “Get your number changed! Thank you.” Ay yi yi!

5. Angelina Jolie has now hired the real-life inspiration for Kerry Washington’s character Olivia Pope on Scandal to help with the divorce situation. Renowned crisis manager Judy Smith has been retained by Angelina’s legal team as they continue to meet with Brad Pitt’s team to negotiate the details of their divorce, ET reports. Judy is known as “the fixer,” so fingers crossed she can work some magic on this family in their troubled time of need! (Photo via Brad Barket/Getty)

What music from your past do you still love to hear? Let us know over @BritandCo.