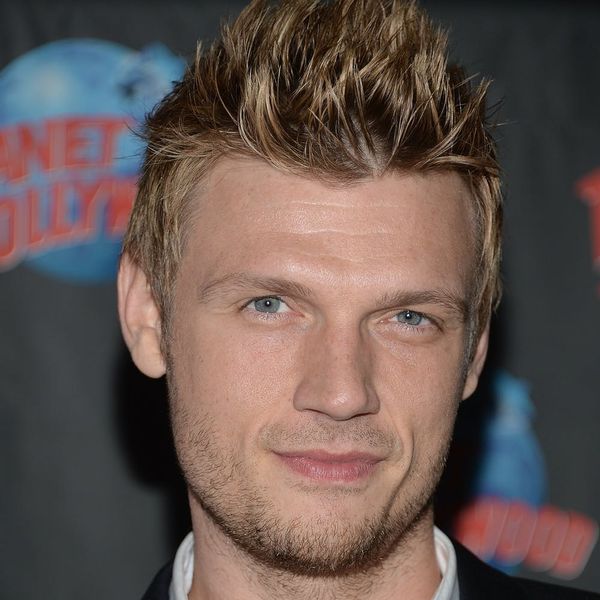 This has been a huge year for Nick Carter thus far — not only did the BSB announce a trial run at a Vegas residency, he recently had baby boy Odin with wife Lauren Kitt Carter, and now, he’s following the lead of Kelly Clarkson and Chrissy Teigen by sharing the first pic of the little tyke with the world.

“Daddy will be home soon, Odin,” Nick assures his little bundle of joy (and fans everywhere) via Instagram. Odin is predictably as cute as can be, sleeping tranquilly amidst a sea of blankets. Even Nick himself can’t help from gushing, writing “I just love how peaceful he is,” along with the hashtag “#babies” “#love” and “#family.”

No social shares from mom just yet, although we’re sure she is resting after reportedly having a rather hard labor. The end result was CLEARLY worth it — Odin is absolutely darling!

Has Odin Reign Carter reduced you to a pile of mush? Tell us how you’re feeling over @BritandCo!

Nicole Briese
Nicole is the weekend editor for Brit + Co who loves bringing you all the latest buzz. When she's not busy typing away into the wee hours, you can usually find her canoodling with her fur babies, rooting around in a bookstore, or rocking out at a concert of some sort (Guns N' Roses forever!). Check out all her latest musings and past work at nicolebjean.com.
Celebrity Baby
Parenting
Celebrity Baby