OMG! Jennifer Garner and Ben Affleck Have Called Off Their Divorce 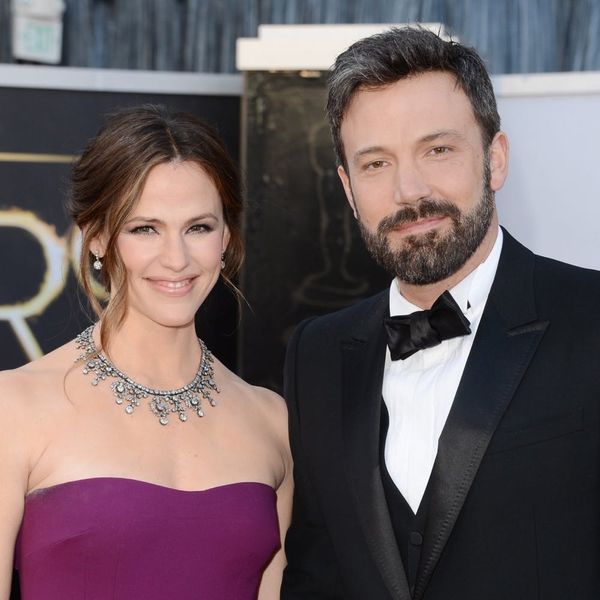 UPDATE: E! News is now reporting that despite claims made by a source for People, a separate source has told them otherwise, saying, “They are not back together. They are co-parenting. The most important thing in all of this is their kids,” with another telling them, “Their relationship is very fluid and nothing has really changed.”

Whoa! We didn’t see this coming. While we were heartbroken when Jennifer Garner and Ben Affleck split nearly two years ago after 10 years of marriage, we were thrilled at how the duo did their best to keep things on amicable terms (even when rumors sparked around a romance between Ben and Taylor Swift) and continued to co-parent like a true team (sometimes totally hilariously with NSFW nursery-rhymes). But now, it looks like things may be going SO smoothly, that Garner and Affleck have called off their divorce. Yay for love!

It was just a month ago that Jennifer Garner was, according to Elite Daily, “gearing up” to finally file divorce papers. Perhaps it was the finality of that move that pushed the couple to give their relationship one last try, with a source telling People, “Jen has called off the divorce. She really wants to work things out with Ben. They are giving things another try.”

While there’s no assurance that this will lead to a happily-ever-after for the duo, the same source added, “There is always a chance of reconciliation. They love each other. They also really, really love their kids, and those kids love their parents.” Again: Yay for love!

Have you ever (successfully or ultimately unsuccessfully) reunited with an ex? Let us know @BritandCo!