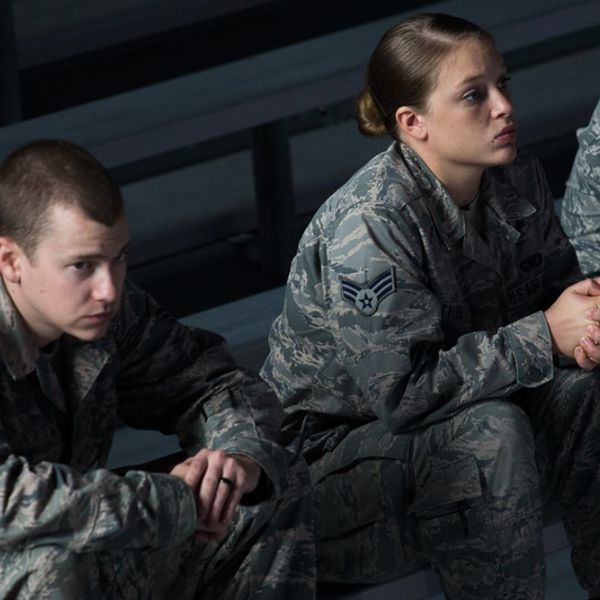 Nearly one in every four US troops surveyed this year believes that white nationalism is a bigger security threat in the country than any combatants in Syria, Afghanistan, or Iraq, a new study by The Military Times has found.

Surveyed just one month after the Charlottesville riots, some of the 1,131 predominantly male and white military members who participated also reported that, beyond seeing the overall threat of white nationalism in the country at-large, they see it unfolding within their ranks — something that military leaders have repeatedly said does not fit with the military’s service values.

The Military Times study made clear to those who voluntarily filled out their questionnaire that they rate their answers based on the US political climate of only the last 10 months — that is, the period of time that President Trump has been in office. The Commander-in-Chief has yet to outright condemn white nationalist groups to the public.

What do you think of this recent military study? Tell us @BritandCo!