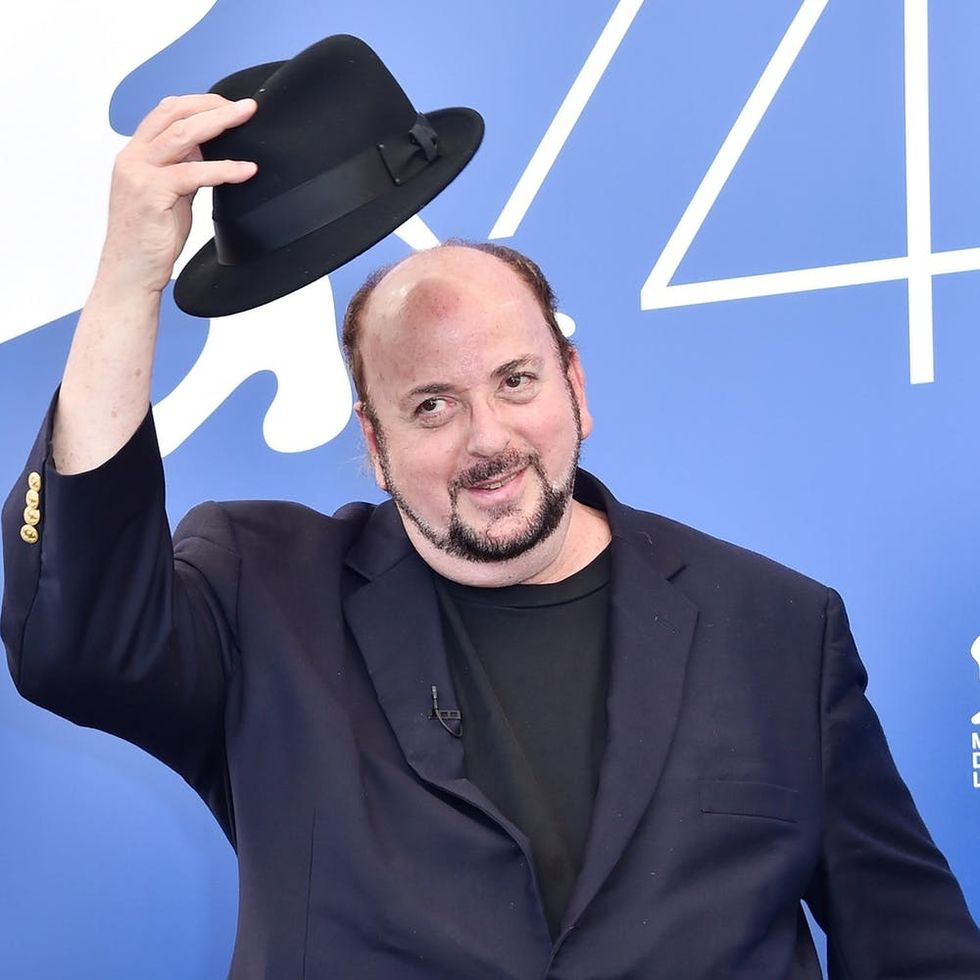 Update (October 23, 3:00pm EST): Since we originally published, we learned that Los Angeles Times reporter Glenn Whipp has tweeted that while 38 women alleged misconduct against Toback in the paper’s original report, the number of women with similar allegations has doubled since the story came out on Sunday afternoon. Below is the original story.

If you don’t recognize the name James Toback, you may recognize one of the movies he’s written or directed. The filmmaker’s biggest claim to fame, however, may no longer be his Oscar-nominated turn writing the Warren Beatty gangster flick, Bugsy — Toback has now been accused by 38 women of sexual misconduct over the span of his 40-plus year career.

The Los Angeles Times broke the story late on Sunday afternoon, interviewing a group of women that included actresses, teens and young college students, and other women who encountered the director, with 31 going “on the record” to detail their alleged harassment at the hands of the director.

Although the Times story is new, alarm bells were first rung by author Vincenza Demetz back in 1989 for now-defunct Spy Magazine (you can read the story starting on page 86). The feature, called, “The Pickup Artist’s Guide to Picking Up Women: A Case-by-Case Look at Movie Director James Toback’s Street Technique” laid out, spreadsheet style, Toback’s alleged encounters with 13 women and the piece’s author, Demetz. In the story, Demetz shares Toback’s alleged “style,” wherein he would reportedly use a series of stories about himself to impress women he met on the street, with each woman eventually turning the director down.

Included in his alleged pickup artist repertoire were his telling young women about his “friendship” with Robert Downey Jr. (he directed three of the Iron Man star’s films in the ’80s), discussing a famous photographer taking Toback’s picture, and eventually insisting on making the women he hit on “famous.” While Toback was reportedly game for the piece at first, Demetz wrote that eventually he got irritated with how she was “portraying” him and he allegedly threatened that he would ruin her life if she printed the story.

Toback has since told the Times that it was “impossible” for him to engage in any sexual activity due to mounting medical health issues (diabetes and a heart condition). But the women interviewed for the paper’s recent exposé insist that Toback has allegedly sexualized, harassed, and berated women using his (real or imagined) position in Hollywood to fuel his demands.

Actress Adrienne LaValley reports to have met with the director in a hotel room in 2008, where she alleges a nonconsensual sexual encounter took place. At the time, she blamed herself: “I felt like a prostitute, an utter disappointment to myself, my parents, my friends. And I deserved not to tell anyone.”

Louise Post, a guitarist for the ’90s alt-rock band Veruca Salt, reports her own grotesque alleged run-in with the director while still a student at Barnard College in the late 1980s. “Going to his apartment has been the source of shame for the past 30 years, that I allowed myself to be so gullible,” Post told the Times.

Many of the women interviewed quit acting after their alleged encounters with the director, with seven (including one more famous Hollywood actress) wishing to remain anonymous due to the trauma they report to have suffered at Toback’s hands, and the control their encounters with him have over their lives, still.

“Today, I cried for the first time since then about it,” Post told the Times. “I was crying for the 20-year-old woman who lost something vital that day — her innocence.”

If you need support in light of a sexual assault or harassment, contact RAINN.

What are some of the ways we can support each other in sharing #MeToo? Tell us @BritandCo!