Apple Alert: Is This a Leaked Photo of the *PINK* iPhone 6S? 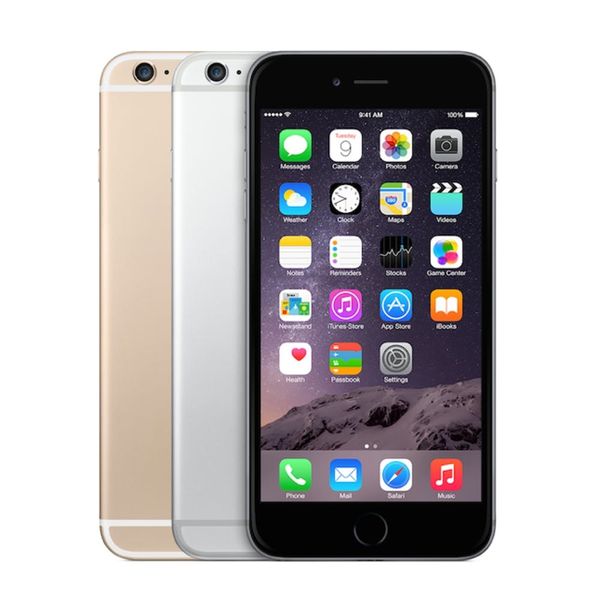 Guys, Apple season is upon us. With the rumored (and pretty much confirmed) September 18 launch date for the iPhone 6S just a month away, Apple rumors seem to have finally hit its capstone. The Internet has been buzzing with the rumors for sometime now that the latest version of iPhone will be coming in a gorgeous new color: PINK. That’s one rumor that won’t seem to die (and we don’t want it to!). To add fuel to the pink flame, the latest news that backs up this color claim isn’t news at all. Rather, it’s a photo.

This image emerged on the Internet yesterday, originating on a Chinese social media site, Daliulian.net, an has spread like wildfire. According to MacLife, the photo has already been shared hundreds of thousands of times.

Of course, we’re not going to get (totally) carried away. It’s completely possible — and perhaps even probable — that the images are completely fake, and were created with a few clicks in Photoshop, considering that the original article on Daliulian.net features the image amongst several other known faux renderings of the iPhone 6S in pink. It’s just that this photo is a brand spankin’ new one in the mix. *Fingers crossed*

But we know it’s not the first time incredibly realistic renderings of a pink iPhone 6S handset have emerged.

This extremely realistic image above is sadly just a rendering that was created by Slovakian Apple news site, SvetApple. Whomp Whomp. But it’s also been passed around the Internet as the real thing. But perhaps considering how wild everyone seems to be going over potentially fake pink iPhone images, Apple should probably strongly consider making one.

Clearly, the world is ready.

Will you be getting the iPhone 6S if it comes in pink? Tell us in the comment below!