The Latest iPhone 6S Rumor Is the Best Yet 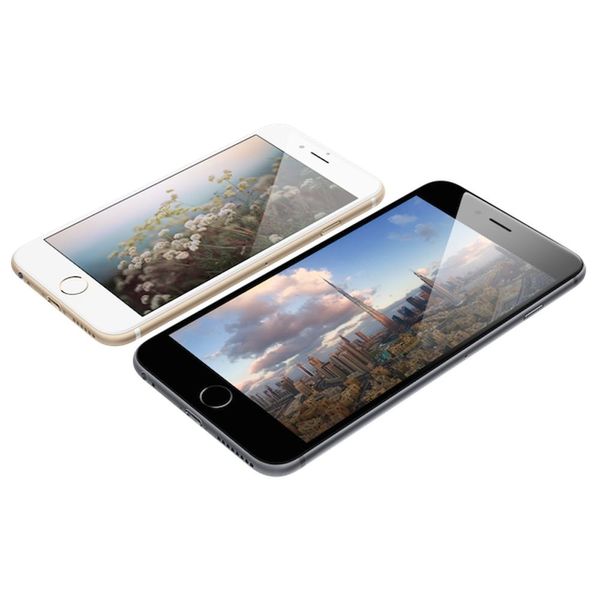 Fall is coming, which mean students are heading back to school, vacations are coming to an end and IT’S APPLE SEASON, BABY! Not like the fruit, but the fruits of one tech company’s labors. Yup, we’re talking iPhones, iPods, iPads and more. What we know so far about the iPhone 6S is that it’ll be packing the powerful new iOS 9, might come in a pretty new color and will likely be featuring Force Touch in a whole new way.

If Apple follows all their old patterns, the event for the fall unveiling where the iPhone 6S will be making its debut should be going down on September 9, since historically, all the events have occurred on the second Tuesday or Wednesday of September. Then, the handset will be available for sale to the public on the following Friday — which, for this year, would be September 18.

Mark your calendars and stay tuned for updates!

Will you be buying the iPhone 6S? Tell us in the comments below!