Rob Kardashian and Blac Chyna Are Getting Their Own Show 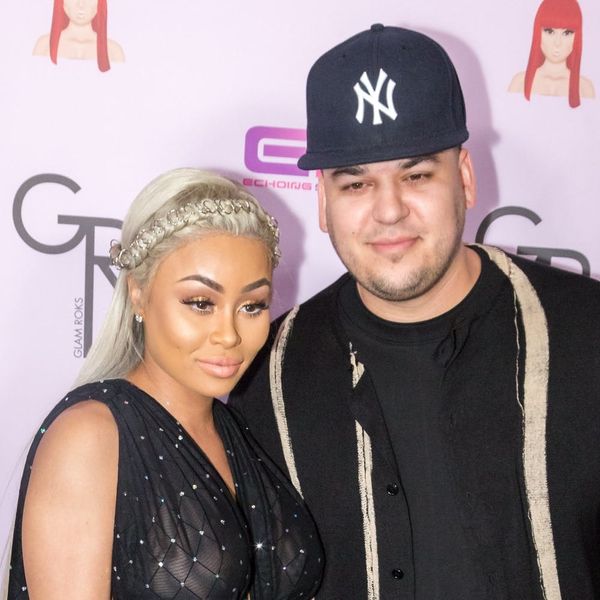 While keeping up with the Kardashians is nothing new, the family is always coming up with new and interesting ways to charm us with their fabulous lifestyle. From Kendall and Kylie to Kim and Kanye, there’s no shortage of entertainment when it comes to the celebrity fam. But now, Kardashian bro Rob and his lady love, Blac Chyna, are getting their own show, which will include everything from their engagement to drama and bling, along with baby bumps and diapers.

E! has just announced that 29-year-old Rob and his fiancèe, soon-to-be Angela Renee Kardashian (a.k.a. Blac Chyna), have inked a deal with E! for their very own reality show, which will give the world a deeper look into the lives of the popular pair. Set to premiere later this year, six one-hour-long episodes will soon be in the works.

28-year-old Blac (or Angela) is already mom to toddler King Cairo Stevenson… whose dad is sister-in-law Kylie Jenner’s ex, Tyga. Yeah, that whole thing. With old feuds apparently left in the past and a new baby on the way as well as a wedding in the works, keeping up with Chyna and Rob will definitely be a dramatic reality show rollercoaster.

Are you excited to keep up with Chyna and Rob? Tweet us @BritandCo!