Study Shows That Sarcastic People Are Better at *THIS* 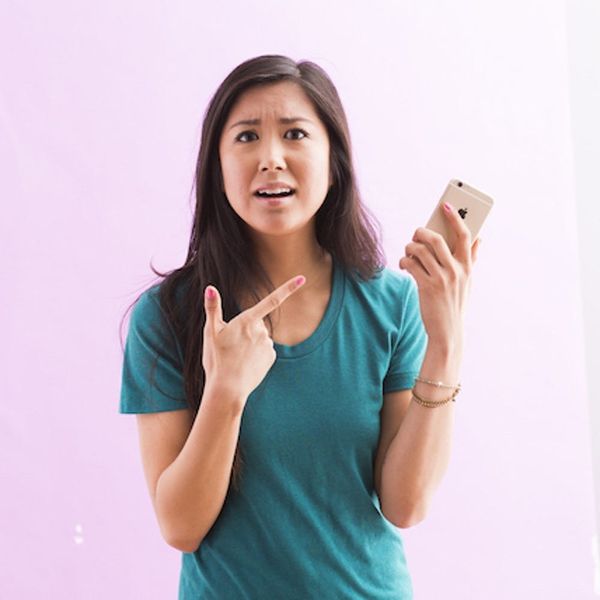 Be honest. How many times have you either made a sarcastic comment or been the recipient of one in the past week? The fact of the matter is that we all resort to sarcasm at some point during the work week, whether it be to make a point or incite a few chuckles from colleagues and friends. Many of us even engage in sarcastic chitter-chatter without realizing it. #SorryNotSorry

According to a recent study in Metro UK, “Sarcasm can make people three times more creative.” Come again? If this is true, then we all need to take the wittiness factor up a notch (or two). Based upon research conducted at U.S. graduate business schools, including Harvard, participants who utilized sarcasm were more likely to complete a task and foster creative work environments. In a task as bizarre as “lighting a candle and attaching it to a wall without letting wax drip to the floor” — we couldn’t make this stuff up — sarcasm had a way of inspiring outside-the-box thinking. Out of 300 participants, both those who made sarcastic comments and those who received them in the candle experiment had task completion rates of 65% and 75%, respectively.

There you have it — sarcasm does indeed generate higher thought processing and creative thinking. In the words of Dr. Li Huang: “We found that sarcasm may simulate creativity, the generation of ideas, insights or problem solutions that are novel and useful.”

So the next time someone calls you out for being the queen of sarcasm, simply tell them that you’re just working on your métier.

Do you believe that sarcasm fosters creativity? Tell us in the comments below or share instances in which sarcasm made you feel brighter and more creative!