This Mattress Will Tell You If Your Partner Is Cheating 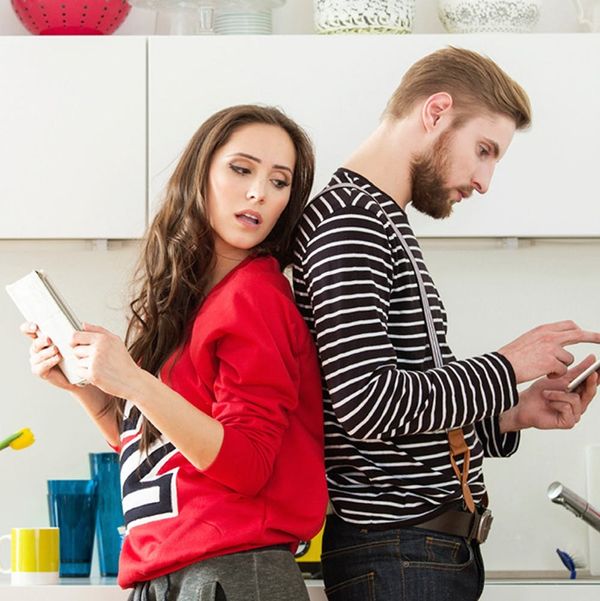 It sounds like a total cliché, but here’s the thing: trust is perhaps the most important element in any healthy relationship. However, thanks to an Internet’s worth of temptation, that magic ingredient is arguably becoming harder and harder to maintain. We all remember the Ashley Madison leak, but let’s not forget that survey that revealed 42% of people on Tinder aren’t actually single, how do you really know if your partner is being loyal? If you’re struggling for an answer, don’t worry. We have one. It’s called a “Smarttress.”

Designed by Spanish company Durmet, this smart mattress wants to help you discreetly figure out whether your partner is cheating on you or not. Okay… But how? Allow us to explain: The mattress is outfitted with 24 specially placed pressure sensors. Should your partner use the bed while you’re out (for uh, something other than a nap), you’ll be notified via a push notification on your phone. This is appropriately (and cringingly) called the “Lover Detection System.” Check out the video below to see more on how it works.

Sold? Great. It can be yours for a mere $1,750. As you may have already figured out, this only really works if your partner decides to cheat on you at your home, which likely wouldn’t be the case. Could this be a belated April Fools joke? According to their website, it’s a real product you can actually buy. But FYI, before you drop almost two grand on this, you show know you can get a hidden camera on Amazon for $70. Maybe the rest of the money you save could be spent on couples’ therapy – just sayin’.